We chase traffic; that’s what we do.

This came to mind to me today as I was setting some loosely-based traffic goals for some of my better-performing sites.

Specifically, I have some sites doing well with good growth potential in the short term (next 12 months).

So those sites will be a focus.

I can only do so much.

Newer sites I launch, seed and let sit. There’s not much else that can be done since it takes months for traffic to materialize to a new site.

Once traffic starts coming in, it’s time to pour on the content fuel.

When sites hit the first growth stage, they need attention. These are the sites that offer the most growth opportunity in the shortest amount of time.

I hope in time, my newer sites hit this stage but given they’re only a couple months old there’s not much I can do other than seed, sit and wait.

Which brings me to the four phases of a site. They are:

In between those stages will be plateaus and even loss of traffic.

All sites suffer traffic loss at some point. I’ve had many downturns over the years.

The longer you own a site, the more you need to look at the 12 to 24 month charts for the overall trends.

Let’s take a look at a few examples:

The above site launched in 2014. For some reason this is as far back as Analytics would go. It definitely wasn’t the fastest growing site on the Web but the long term trend is up. I’m in a downturn currently but I’m not surprised. The annual cycle is growth Jan. through June followed by plateau and then downward in Fall. Most years, the year over year traffic level for any month is up. That’s key. Now that I understand the annual trends, when the downturn comes around it’s not unexpected (I still don’t like it but them’s the breaks).

I’ve put a big effort into this site and it’s working. It’s in a broad niche with good long term growth potential. While the growth trend line isn’t dramatic, it’s consistently moving in the right direction.

I have not had this site long enough to notice any annual traffic trends. That takes a few years.

Revenue potential in this phase: 4-figures per month. Again, it can vary a great deal but many sites hit the low to high four figures per month during the 18 to 36-month phase. Many breach 5-figures. It’s an exciting phase because site valuation gets up there.

This child site launched on an aged domain so it started getting traffic fairly fast. It’s in a rapid growth phase now and with some luck, the chart line will continue like that for the next year.

Revenue potential for this phase: Low hundreds to low four-figures per month. Some that enjoy meteoric growth can crack 5 figures per month in 18 months but that’s not typical.

The infancy stage is the toughest because you plow lots of work into it and get no results for months and months. Yes, this is typical so if you’re just starting, it’s normal for a new site to have no or little traffic for months.

Revenue potential for this phase: It’s not great. $10 to maybe a couple of hundred per month is realistic.

Not one of my sites are stand-outs. They actually serve as decent examples of typical… perhaps a tad above average due to being able to outsource content. My biggest site does well but it’s not massively successful. My younger, growing sites are performing well but they aren’t meteoric by any stretch of the imagination.

Many folks sell after adolescence (18 to 36 month mark) which makes sense. By this point the site enjoyed fairly rapid growth leveraging time to reach values many times the amount of money put into them. It’s also the point when sites start requiring investment in updating older content which is a labor-intensive process. Avoiding this is good reason to sell.

FYI, the adolescence stage is when sites become profitable on a monthly basis. In other words, revenue often exceeds monthly investment. Until this phase, many sites either rely mostly on sweat equity or lose money every month. Getting in the black is a fantastic stage because you can reinvest on autopilot to fuel future growth… or cash out.

Some folks sell after the child phase (6 to 18 months). At this point not a huge amount was invested and if it’s earning a few hundred to low 4-figures it can also net a great return on investment. Moreover, sites at these valuations sell fast for very high multiples which is a strong argument for selling at this point. If you get your site launch and early growth strategy working efficiently, you can crank these out and basically treat flipping like an inventory business. Launch, quick grow, flip… rinse and repeat.

And then there are folks who don’t sell. I kinda fall into this camp. I’ve sold sites and I will again, but a part of me can’t let go because I get the blinders on a site’s potential. My mindset is if it can get to $3K per month, imagine what it’ll earn in another 24 months. This line of thinking can work and not work. Traffic does go down. In fact, if you hang onto a site long enough, it will go down. I’m biased because I did hang onto one site that does very, very well so it’s natural I have a penchant for hanging onto sites indefinitely. 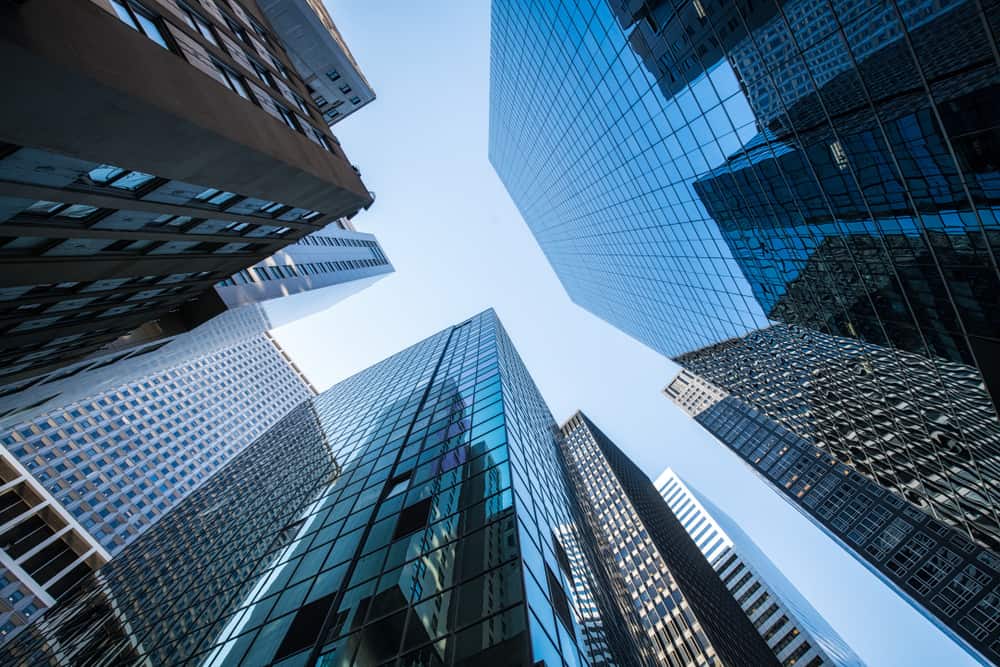 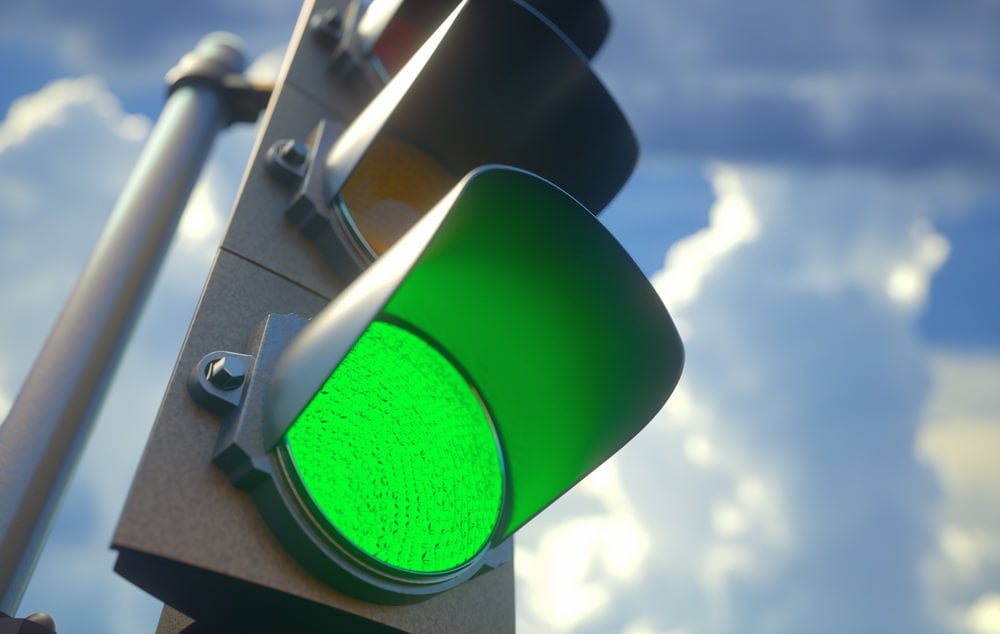 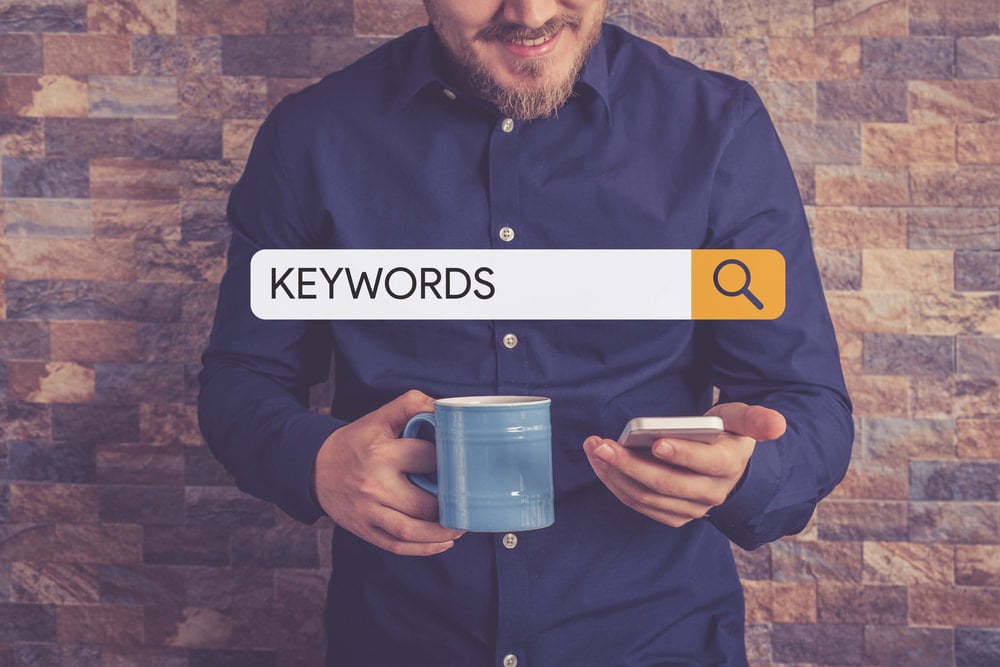 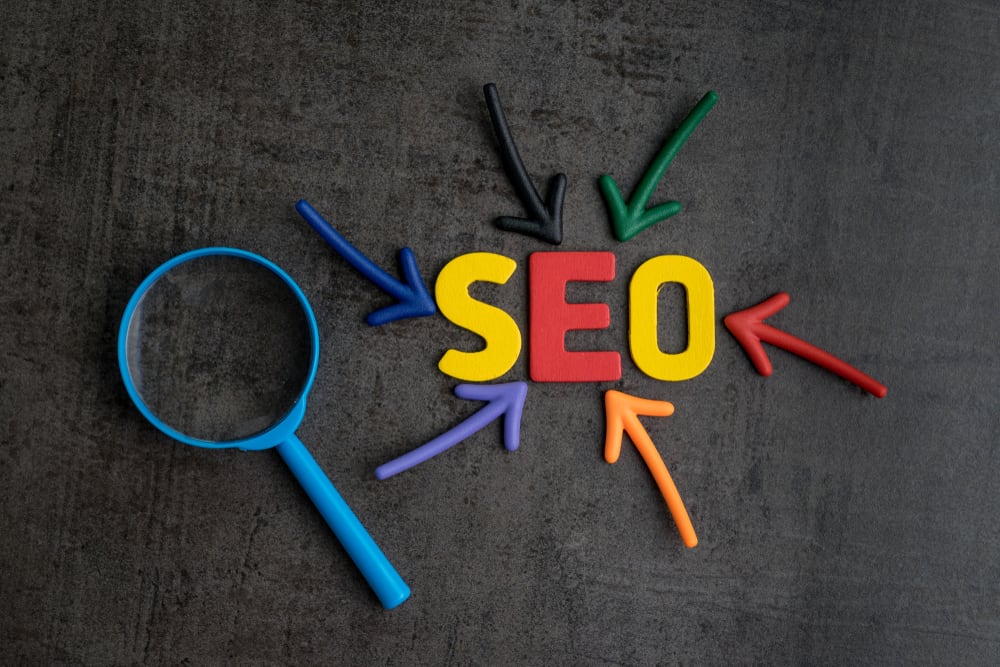