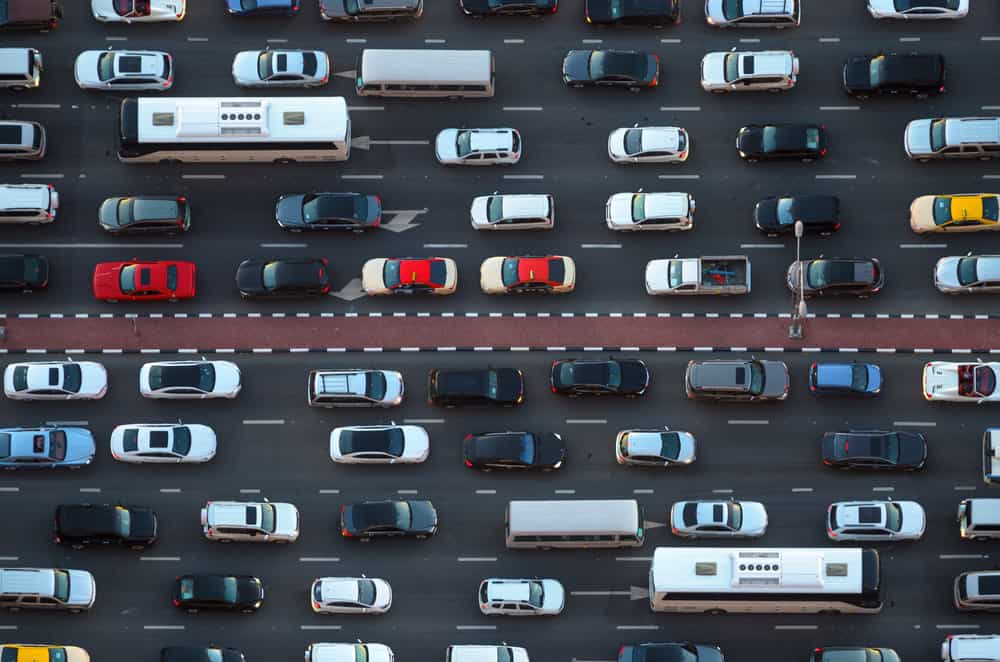 Short answer: Not at all. At least for me.

What does anyone mean by “better traffic”?

Each of us defines it differently, but let’s break it down to the various attributes of website traffic.

While it’s true pins can drive tons of traffic for a long time, it’s not quite as consistent or long term as Google. Yeah, there are always exceptions but in the aggregate, Google wins.

While Pinterest has a lot of users, it’s a drop in the bucket to Google users. Potential Pinterest traffic doesn’t come close to potential Google traffic. I’d be a fool to forsake Google traffic for Pinterest only.

Winner: Google (by a smidgen)

By “quality” I mean time-on-site and ad revenue from both traffic sources. For my site, time on site is slightly better with Google search, but it’s very slight. Same with revenue… Google is a tad higher but not much.

It boils down to both sources being quality traffic.

The way I see it is a Google-centric strategy makes Pinterest an easy traffic top-up. Once you have all that Google-lovin’ content, it’s very little additional effort/cost to chase down Pinterest traffic.

In other words, if you focused on Pinterest only, you still need to publish content on your site to drive traffic to. If you’re publishing blog content, you might as well optimize it for Google. Then with a tad additional effort, you can tap Pinterest.

If Google is the top dog, why bother with Pinterest?

The time and effort involved to pin once your blog content is publish is minimal. You just need a pin (or few pins), some text (as in 2 to 4 sentences) and you’re done. That’s a lot less work than publishing a Google optimized article.

With a tad bit of effort, you easily leverage your investment in Google optimized content.

My Pinterest traffic makes up 17% to 20% of total traffic.

Currently, my investment in Pinterest traffic is maybe 10% of budget.

I also believe my Pinterest traffic will continue growing faster.

Pinterest traffic is a result of a minimal incremental effort that can yield very good traffic results.

If you’re in a Pinterest-friendly niche, you should be.

Grab my Pinterest Magnate course which steps you through everything I do to drive 300,000 monthly visitors to my niche blog.

=> Get the course here