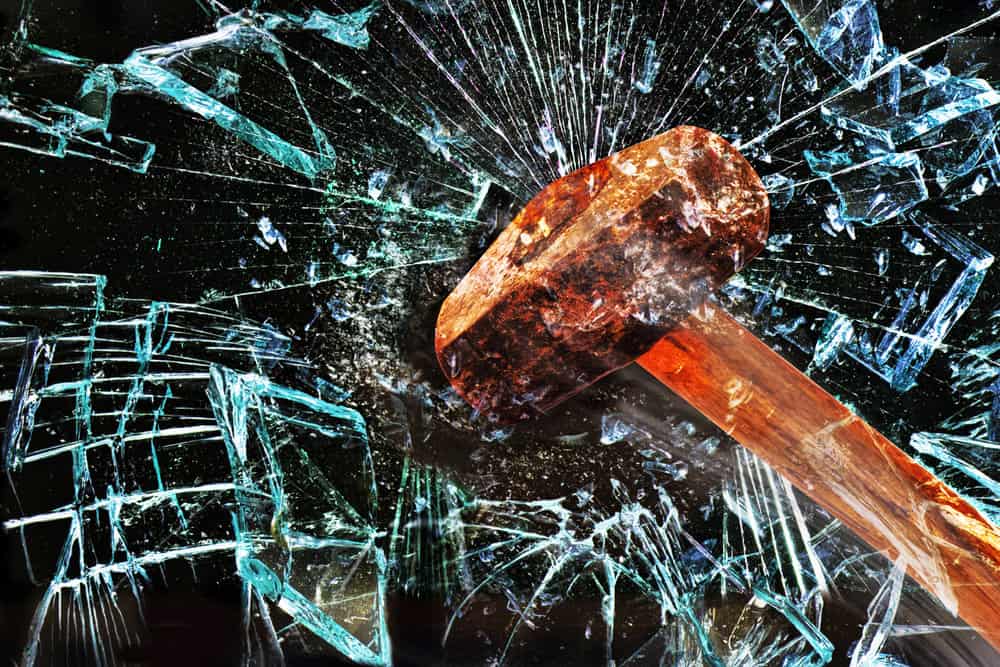 Yet, it’s not bothering me.

Not this time… at least for now.

Several years ago I bought an established movie review site for $10K on Flippa. My first and only website purchase.

The seller didn’t earn enough to pay for hosting. You know it’s bad when…

I tried improving revenue with no success.

I chalked it up to a poor niche, which movie reviews is.

Do you ever go to some unknown person’s blog to read movie reviews? Exactly. It’s Rotten Tomatoes or bust.

More importantly, the commercial viability of movie review content is about nil. Advertisers can get 1,000 impressions for a nickel because nobody advertises.

But this site oozed domain authority. All that Google juice was spilling out the top. I couldn’t contain it.

I just had to milk it.

I tossed and turned at night trying to choose a niche to pivot to. Not really, but you get the point.

I couldn’t decide on one niche. I wanted to dominate them all.

So I said screw it, I’ll tackle all the niches. Not all, but a lot of them.

I bounced the idea of an SEO dude I know. He said it was a bad idea.

I’m not sure why I asked him because I ignored his advice.

I whipped out my Amex and bought a pile of content on sports, tech, fashion, beauty, food, nature, science, autos and more.

WHAT WAS I THINKING?

I was thinking I would make a fortune. That’s what. Eternally optimistic.

I had grand visions of creating a multimillion-dollar web property.

Then BAM, the November 2019 Google algo hit and traffic dropped.

Things sure were looking good for a long time.

I was milking all that site authority.

The writing was on the wall. It sure wasn’t making me any money on the site.

It was time to make some changes which resulted in the BIG breakup in June 2020.

I registered 5 new domains in a variety of niches.

I pulled off a ton of content on the big site and published it across my other niche sites… which are properly niched.

Lo and behold, after two months things are looking up.

Aggregate rev. across all niche sites is way higher than when all the content was on one site.

It’s definitely better to choose a niche than not.

Here are traffic screenshots for five of the new sites:

This site (directly above) has insane potential. I’m excited about it. Ad RPM is nuts. Pinterest potential rocks. Limitless long tails. Highly commercial. I can’t believe I never entered this niche before.

How much do the new sites earn daily?

Revenue is strong for the new sites… better than expected.  I primarily monetize with AdThrive although over time I’ll inject some affiliate links as well.

I also moved some articles to existing sites I had.

The MILLION dollar question is…

Will the growing traffic to the new sites continue with the help of the redirects?

I hope so. I’m surprised at how successful this has been, but SEO ups and downs don’t happen overnight. In 6 months traffic may plummet as these are new sites. That’ll suck but I’ll stay the course because these are solid niches.

One thing I’ve learned owning plenty of sites is that the niche does matter when it comes to revenue per 1,000 visitors.

I just copied and pasted text content and reuploaded the images into the new sites.  I used the same titles and everything.  Once published, I removed the original and did a 301 redirect to the articles on the new sites.

What am I doing with the original site?

I’ve chosen a niche related to entertainment. I won’t say more because it’s a fairly specific niche in a growth sector.

I don’t know if it’ll work but it’s worth a shot. I gotta do something.

After all, it still oozes authority.

I just hope I haven’t cooked it. 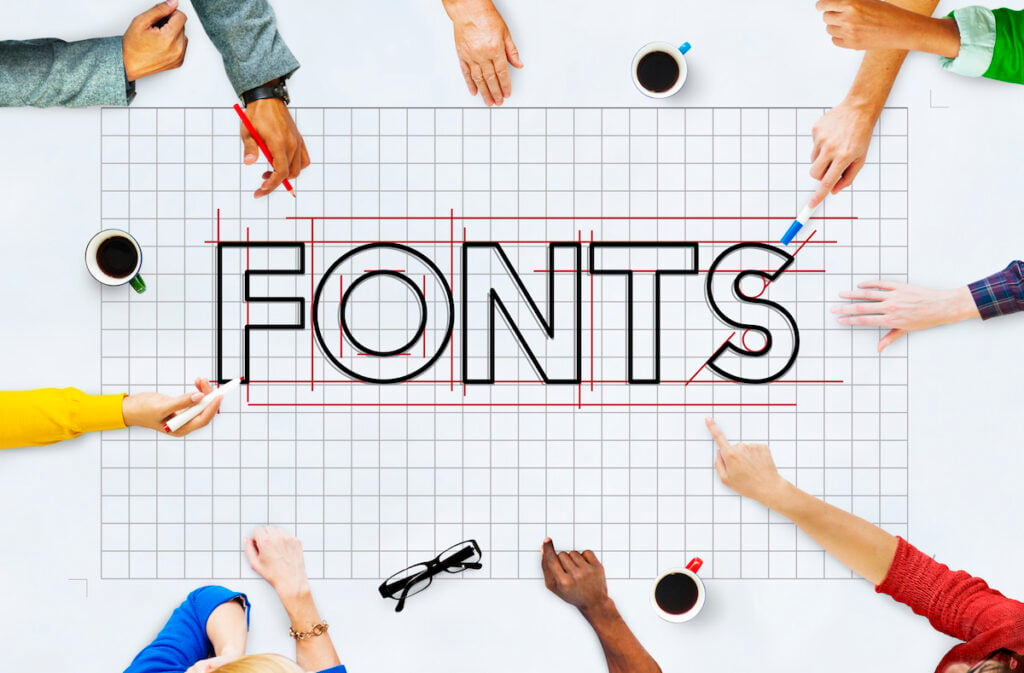 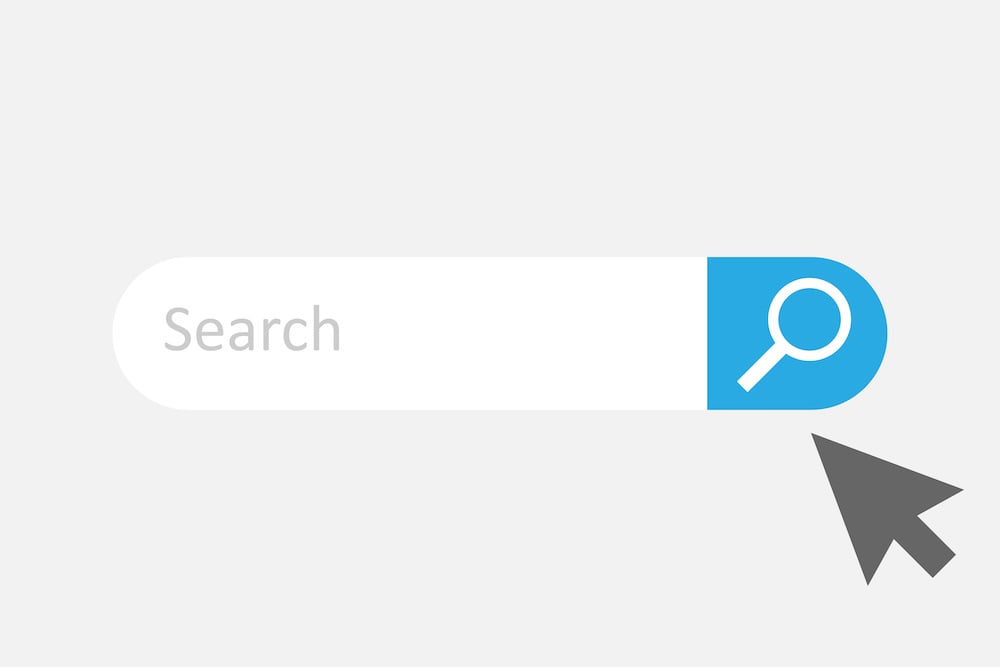 6 thoughts on “Is breaking up a big niche site into several smaller sites a good idea? I did and here are the results (CASE STUDY)”