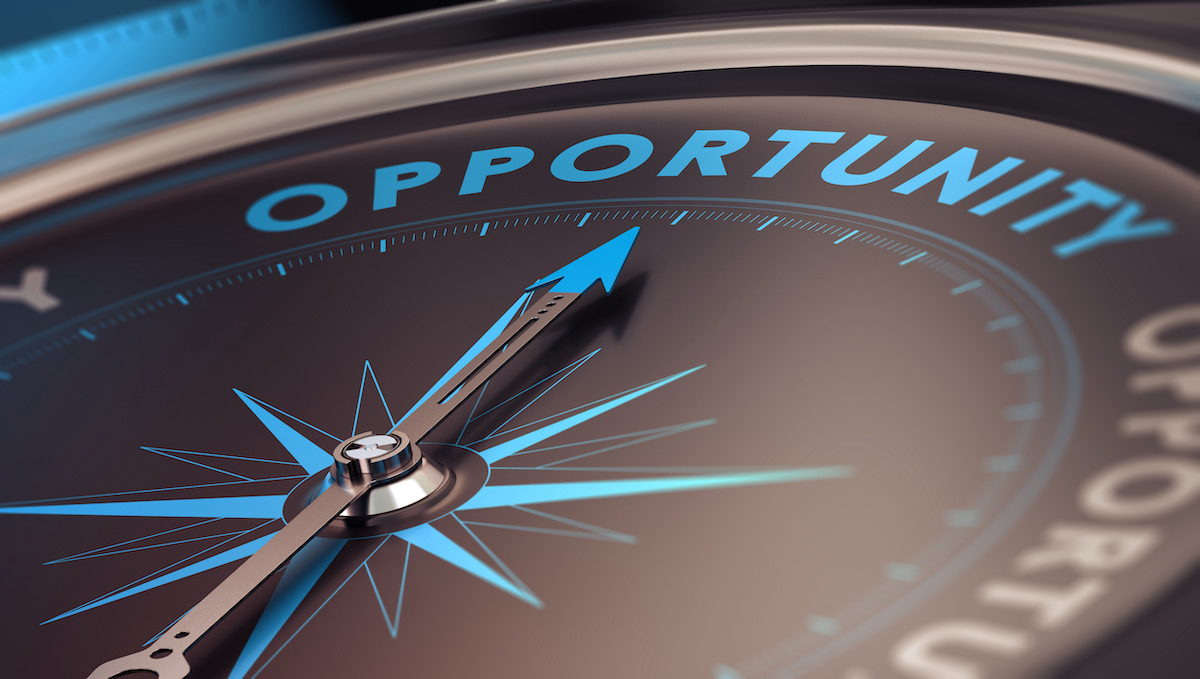 I really need to buckle down and crank out my affiliate articles for a couple of sites.

I bought the stuff. I use the stuff. All with the intention of writing about that stuff but before I know it I now have a backlog of unpublished high-earning content.

This tells me one thing. I’m not a big fan of writing affiliate content. Don’t get me wrong. I’ll get to it. I started making some great headway with a seasonal site last year. I’m doubling down in that niche for this year (it’s a Fall / Winter niche).

Last year October through April the site earned $8,636 in commissions.

That is what I believe could be the start. I hope to beat those numbers this coming Fall and Winter but I gotta get to work on it or it’ll be too late.

I know some of you big time affiliate marketers consider that lunch money but for an ad-guy like me, it’s a pretty good start.

Before that I didn’t have much of an intention to chase commissions. Now I do more than ever. For now though, I’m more talk than taking action.

Lots of affiliates sites were hit hard in recent years. There could be some decent opportunities.

The narrative review (a fun way to write about products)

I’ll approach these “review” articles in my own way. I use what I call the narrative review or the story review. Not only does that make for a more interesting article for readers but it’s the only way I can muscle through writing them. They may not convert or earn as well as as some of the other approaches, but they do okay.

Without boring with all the details, it’s really just a narrative of my experience of the product (or service). It’s conversational in style. Nothing fancy but I don’t mind writing them and they’re reasonably effective.

That entire niche started by me writing about one thing I owned. It was a gift I had received. I had nothing to do one day so I wrote about it. Nothing fancy. The following year it was scooping up traffic for all kinds of great keywords. It was earning okay commissions despite probably the worst CRO ever.

I made the article better. Improved CRO. Commissions jumped. I had found a pretty good affiliate niche for one of my sites.

I could easily publish another 10 to 20 for the coming season. That should help the effort.

Not big on seasonal niches

And while it’s a great little niche I have to say I really dislike seasonality. It’s hard to avoid in a lot of niches but it’s hard to plug away at something when it’s earning zero.

I like consistency. I kinda need it. I’d be the farmer who after getting a large chunk of money for an entire year’s crops would run out of money 6 months later.

Which explains why I’ve launched what I call “counter sites” which will thrive in the Spring/Summer.

While I don’t like seasonal niches, I’m now in several of them. Three for Fall/Winter. Four for Spring Summer.

Let me circle back to coming up with content ideas cause that’s never something I struggle with.

Take a look around you. There’s gotta be something you have or use or do that makes for a good article on your niche site; no matter the niche.

I can’t count how many times I showed up to work, sat down, took a look around or thought about stuff recently purchased or services I’ve used for content ideas.

Within minutes I come up with something. I no sooner get a few hundred words into the article an I come up with another five topics for the cluster. It always happens like that.

I’ll end with a comment about seasonality. I made the point already but if you’re in a seasonal niche and you struggle budgeting to survive throughout the year, you can always launch a counter-niche site to balance it all out. That’s my solution.

Or learn how to stick to a budget.

Too often I default to the unreasonable solution.

We have a covered patio with an outdoor sofa. My wife recently pointed out that there’s a small leak. Some cushions were wet after a heavy rain.

My immediate response was “I guess we’ll need to move those cushions when it rains.”

She laughed cause she knows me. She then said “or we could just fix the leak.“