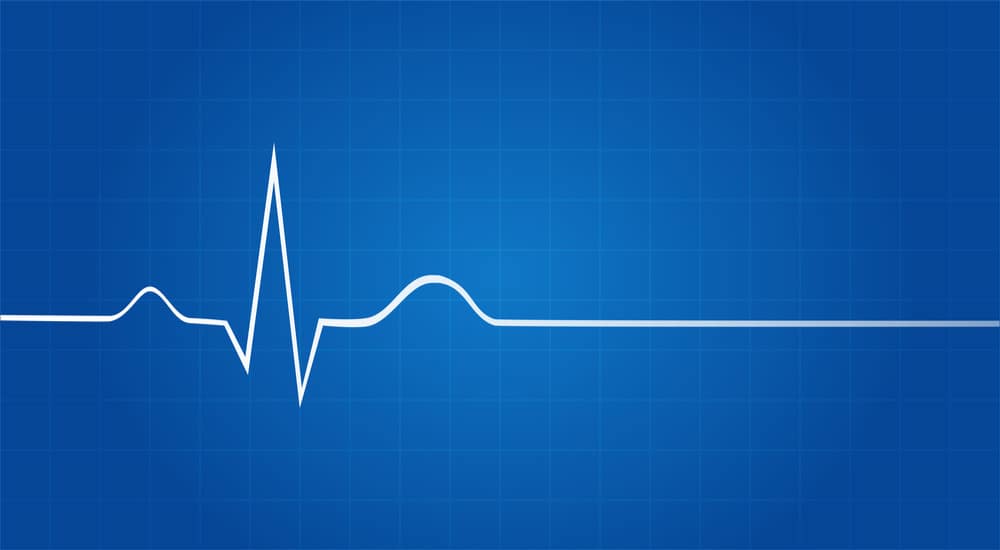 If you get any amount of meaningful traffic from FB, I bet you have or will shortly.

Recently, Facebook announced it’s limiting reach of Facebook pages instead giving preference to profiles sharing more personal stuff like pictures of their dog, baby, new robotic vacuum or whatever it is people upload to FB profiles.

Back when Facebook reach was epic for pages (circa 2012 to 2015) I enjoyed some amazing free traffic.  After the first round of limited reach sometime in 2015 if memory serves, I figured Facebook was not being cool and would probably get even less cool for pages in the future, so I adjusted course.

But I didn’t adjust course without a fight.  I tested a lot of stuff on FB hoping to regain some of that easy free traffic.  I had some little wins here and there, but the traffic tsunami never returned.

And so I shifted gears and totally revamped my site for Google and Pinterest.

Which is what you need to do if you’ve recently been clobbered by Facebook… you need to focus on Google traffic and maybe Pinterest.

If you can’t, you have your work cut out for you.  Been there, done that.

Hopefully, you didn’t ignore Google traffic entirely over the last few years, but I know many sites have and do.  Now without FB, I cringe to think about the big job they have to start getting organic search traffic.

The problem you face

Publishing content for Facebook is different than for Google.  For FB you publish mysterious titles and content is usually fairly short.  Hopefully, you bucked the short content trend like Buzzfeed (also a FB darling, but their content is long and does well on Google).  If you have hundreds or thousands of really short pieces of content you have even more work to do.  If, on the other hand much of your content is pretty solid, you should be able to get up to Google snuff pretty fast.

Here’s what you do:

Step 1:  Analyze Analytics to see which topics/URLs are pulling in organic search traffic.  Hopefully you have a few (or even one).

Step 2:  Do keyword research on those topics to find more keywords and sub-topics that you can cover.

Step 3: Consider whether to tweak titles and meta titles to be more in line for Google search than clickbait.

Step 6: Interlink your articles that cover the topic.

Step 7: Identify content that can be improved (including better meta SEO title), content that has no chance and content that’s good, but would be better merged with other content.  This is the big step because essentially you’re totally upgrading and restructuring your site.

If you have good content, you may need only adjust your titles and meta SEO titles to more accurately go after intended keywords.  This won’t take long.

However, if you need to do an entire content audit followed by enhancing, deleting and merging, that is a big job.  I know because I did that for much of 2017 for a huge site.  It took months, but the results are amazing.

I wouldn’t.  I think Facebook is all over the map.  I realized that when they cut reach back in 2015.  After years of encouraging pages to invest in fans, Facebook cut thousands of pages off at the knees by limiting reach.  BUT, they didn’t limit reach so much so that pages abandoned FB altogether.  Most of us publishers hung in there happy to still get a trickle of traffic.

Some publishers managed to do really well with FB after that first major reach algo adjustment a few years back.  But I think this most recent adjustment will be something even they cannot overcome.

Instead of spinning your wheels trying to make Facebook work again, invest your time and money into traffic sources that remain consistent.  For most, that’s Google.

That said, I do think it’s worth a few minutes per week to keep your eye on pages to see if any have figured out how to succeed in the new FB environment.  There just may be tactics that will work and if you spot some, give it a shot.

The one nice thing about Facebook is testing something takes all of a couple of minutes.

BUT what about Google algo changes and penalties?

Yeah, Google has changed its algo many times over the years.  But, in my view, Google is more consistent policy-wise than Facebook is.

I believe, if as a publisher, you followed Google’s guidelines regarding content since the beginning, you’d still be getting a lot of traffic from Google.  There may be exceptions here and there, but in a nutshell, Google has always said it wants to rank content that is best-in-class.

Compare that to Facebook, which for years encouraged businesses to invest in fans and then doing an about-face, 180 degree change, which essentially makes business and publisher Facebook pages worthless.

And so at this point in time, the smart money is in content and efforts that generate organic search traffic (as free traffic goes… paid traffic still rocks above all if profitable).

These days I get tons of Pinterest traffic so I love Pinterest.  But, Pinterest could change its tune any day which could end the flow of traffic overnight.

For now, Pinterest traffic is easy, fast and often has a much longer lifespan than Facebook posts ever did.

I encourage everyone to use Pinterest if it makes sense in your niche.

I manage to get a lot of YouTube views in two niches, but it doesn’t result in much traffic to my sites.

That’s not to say YouTube isn’t worth it.  If you can make good videos, enjoy doing so and are able to leverage videos on YouTube to achieve your goal, whether it’s sales, subscribers, YouTube ad revenue or even lots of traffic to your website, I think YouTube is a very viable platform.

I still can’t for the life of me figure out how giving News Feed preference to personal photos and status updates will make Facebook more interesting.  But then, I don’t use Facebook much personally, just for business.

Yes, I get it that Facebook has been heavily criticized for fake news, but surely given its war chest of money it could handle that problem without throwing the baby out with the bathwater.

In fact, I liked the fact I can get interesting articles from a variety of publications in my News Feed… you know stuff from blogging colleagues, my favorite business websites and the like.  That to me made it a useful platform.

My point is I won’t be surprised if during this period of sandbagging business / media pages maybe Facebook will figure out how to combat the problems and then return to giving business and media pages some reach again.

And for this reason, keep your page.  You never know, maybe there will be another golden FB era on the horizon for us media publishers.

For now, retargeting via the Facebook pixel for advertising is the only commercially viable Facebook activity I see.  Advertising via other segments is still viable as well, but the pixel is really valuable because these are people who already recognize your brand due the fact they’ve already been on your site.

I have my Facebook pixel on all my sites.  I have custom audiences set up for my sites which tracks all visitors to my sites for the last 180 days.

What this does for me is make it very easy if ever I need or want to advertise to a large chunk of people who once upon a time visited my sites.  While I don’t have a reason to advertise every day or week, you never know when spending a few hundred or thousand dollars to reach past visitors is a good investment.