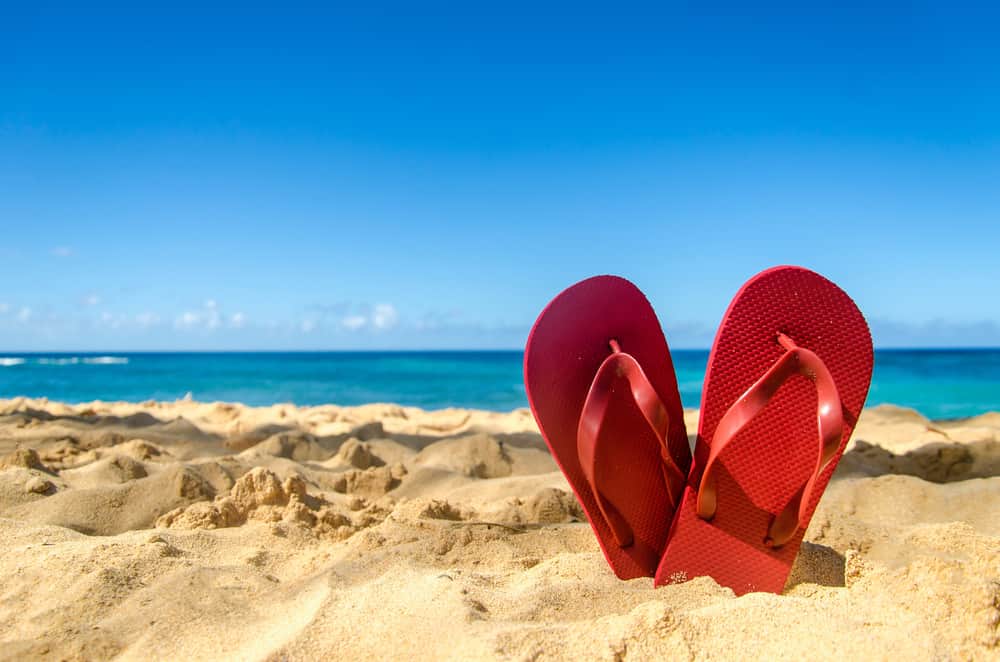 Now to today’s email about my flip flop on flipping websites.

Recently, I told you my reasons for not buying existing websites.

There are two sides to every issue which means there are also good reasons for buying existing websites.

Before I get to that, a little back story.

Today a reader who I’ve had some back and forth with pointed out that Tesla stock recently hit $2,000 per share.

I considered buying Tesla stock in March when it was under $400.

Had I done that, I’d have quintupled my money. That’s a 5-bagger inside 6 months.

Instead, I put my money in index funds that have risen nicely since March, but not anywhere near the 500% gains Tesla shareholders enjoyed.

And yet, I don’t regret it and here’s why.

For every individual stock that performs well, there are many that tank.

While I’ve missed awesome stock buys over the years, I’ve avoided disasters… except for two.

My stock-picking career was short and disastrous.

I swung for the fences.

I poured the entire $15K into a Canadian company whose main product is Cold-FX. If you’re outside Canada, you probably never heard of it.

It was touted to both prevent and help folks recover from the common cold.

It had sold well in Canada for years.

The company was launching into the US where I hoped it would explode in popularity.

Don Cherry was the celebrity endorser.

It turned out the clinical trial results were overstated. That’s usually the death knell for any drug company; especially a one-pill company.

Then the company was busted for accounting irregularities.

Either event can kill a company stock. Both happening is catastrophic.

I lost pretty much all of it.

I joined a shareholder class action and recovered $1,800.

I then decided true penny stocks were where it’s at. Long story short, I dumped $4,500 into a laundromat company with grand expansion plans. The share sold for pennies. Yeah, it blows my mind now that I once thought that was a good idea.

A couple of months later the company went broke. I lost every dollar.

Yes, in that I have not invested in an individual publicly-traded company since then. I only invest in index funds that don’t require hours and hours of research.

I did no due diligence wither either stock buy. I just bought on a hunch. Dumb.

No, in that last year I started investing in a tech start-up. I was one of the first investors during the friends and family round (the pre-formal round A).

This is about as risky as it gets. The company only had a prototype when I made my first investment.

I’ve since doubled down and will double down again in round A. In other words, I’ve poured more money into it with every investment round.

My lawyer says I’m nuts (says it much nicer).

My accountant exercises every ounce of strength from telling me that I’m nuts.

What my lawyer and accountant don’t know is that I personally know the co-founder and it’s him I’m investing in. He’s capable and smart. His product idea is brilliant. It’s patented. If anyone can make a go of it, he can.

Nevertheless, I might end up losing the entire investment. Another company may come out with a better widget.

Doesn’t matter. The risk-reward ratio is awesome. If the product is a success, I’ll do very well. If not, it’s back to the drawing board. Maybe I’ll hoard gold.

I just hope it’s not the third strike.

The plus side is all these investments were made with disposable money; money that I don’t require to feed and clothe children. At least I’m not that much of a gambler.

It’s my “illustrious” stock investing career which gives me pause about my initial opinion investing in websites.

Initially, I set out my reasons for not buying existing websites.

It’s safer because if you’re prepared to do proper due diligence, there should be no surprises.

You can assess every aspect of the asset (i.e. website). There’s nothing hiding.

Investing in companies is different. You can read all the annual and quarterly reports plus online chatter, but you never know everything. Unless you’re a billion-dollar hedge funder with direct access to executives, you know almost nothing.

That’s not to say you can’t make educated bets and do well with stocks. You can, it’s just with websites, if you’re prepared to put in the work, you aren’t guessing. You know whether it’s a good buy or not.

You can see all the inbound and outbound links.

You can see if images are properly licensed or not (this is a ton of work, but you can in theory check each image with image search features in stock photo sites).

You can get access to the seller’s Google Analytics and other accounts (Search Console, etc.) for traffic, time on site and pageviews per visitor metrics.

The key is whether you’re willing to put in the work to properly assess the site.

Accordingly, a guy like me has no business buying existing sites unless it’s pretty clear on the surface it’s a great deal (which is rare).

With software tools and know-how, there is nothing you can’t uncover about an existing site, which means you can assess with a high degree of accuracy whether a site is a good deal or not.

The one variable you nor anyone will NEVER know is how the site will weather future Google updates. That’s the wild card. That’s the risk.

Other than that, I have no doubt that those who put in a Warren Buffet like effort into website analysis can make a ton of money.

I needed to say all this to counter my very one-sided initial view on buying websites.

Of course, readers who buy existing sites who do proper due diligence know all this and read my initial email through my eyes.