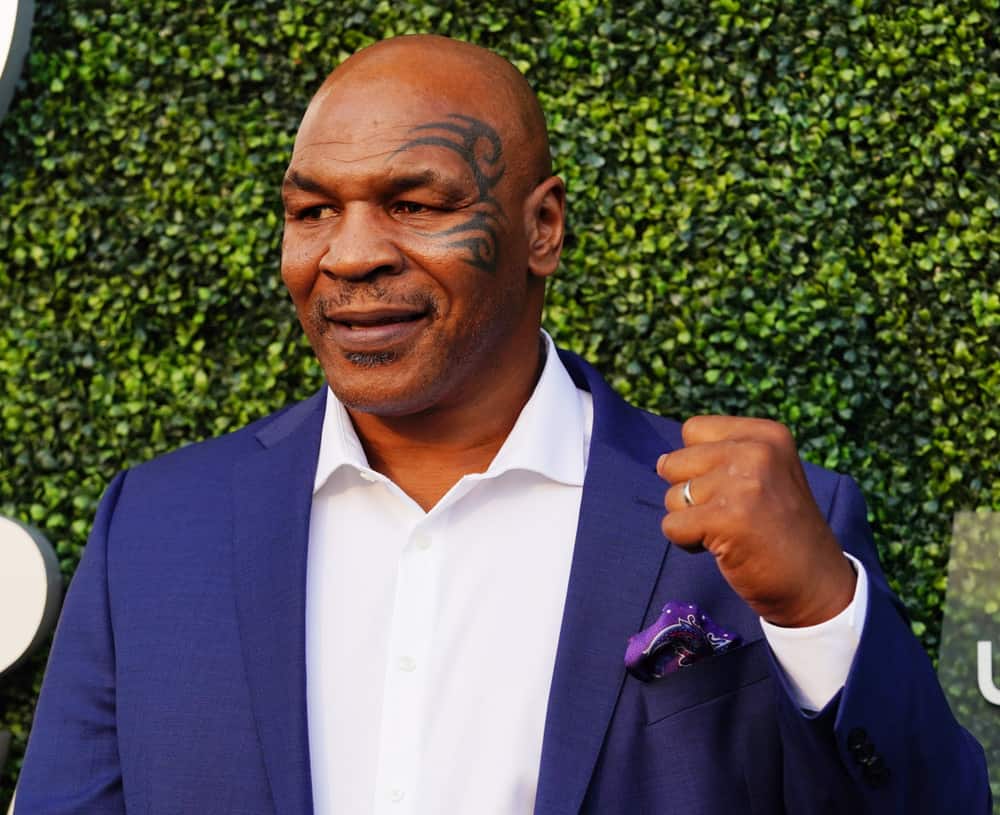 So Cindy Crawford’s son Presley Gerber decided to get a tattoo on his face. It’s a tat of the word “Misunderstood” under his right eye.

Not surprisingly, he’s taking some heat for it online; a shellacking actually.

He decided to fight back saying “Most and a lot of people can get a face lifts, change genders, lip injections, etc and it’s offensive to say anything in today’s day in age but I get a little face tattoo and now people love to hate me..”

I’m not sure his analogy holds water.

As one commenter at Foxnews.com said “Getting a face tattoo is like putting a bumper sticker on a Cadillac.”

Some folks are so clever.

Some of you might be thinking “jeez Jon, you read Foxnews.com?”

Yes, I do along with left-leaning and centrist publications.

Other folks might be thinking “go Jon, I love Foxnews.com”

I have to admit, the commenters at Fox are the best of all news sites I visit.

If it’s a daily laugh you’re after, read the comments at the DailyMail.com. In fact, it’s the comments that make that site a real gem.

Yes, I enjoy the commenters at the DailyMail.com.

What I also find interesting about Presley’s face tattoo is that while he takes a beating online, dudes like Mike Tyson with a way more noticeable face tattoo doesn’t have to field abuse. I guess people feel that Mike’s taken enough blows in the ring and the media. A huge face tat is just Mike being Mike.

Presley, on the other hand, is a model and the son of two respectable celebs. Perhaps was a model. Time will tell if brands will continue hiring him. Some brands might like the “misunderstood” message attached to their brand. Who knows?

I suppose I can understand how Presley wanted to test reactions to a face tattoo.

But here’s the million dollar question I can’t stop asking myself.

Why not try a temporary tattoo first?

Gauge reaction from that.

Mike Tyson he is not.

The poor guy is really taking a beating. I don’t know how much of an influencer business he has, but I suspect it’s substantial… or was substantial. I get wanting attention to grow his profile, but a face tattoo is so drastic; so permanent.

One day you’re hot. The next you’re not.

One day Google loves you, the next is your site is in the dust bin search-wise.

Same thing with the influencer business model as we’ve learned from Presley and other notable influencers.

What seemed like a good idea at the time turned out it’s not.

My life is filled with such folly including my online publishing biz.

For instance, back when Facebook traffic was free and plentiful, I jumped in the interception game. It was ridiculously easy and lucrative. Here’s how it worked.

You create a post on your site with an image and a few sentences with a “More” button or text linking to the real article.

Rinse and repeat 24 times per day.

That doesn’t work anymore but it sure was easy money for a few years.

You could line up a few sites in a chain and just keep sending the traffic along collecting ad revenue for every stop.

No. It was terrible. Atrocious actually. It wasn’t fraudulent, illegal or unethical. Just a bad user experience.

It’s like the paid native ads today. I see them and I’m curious but I know I”m going to have to click through 87 pages to find that one promised photo or fact. I can’t be bothered. But many people fall for it.

I think so. I’m definitely not a purist because I gotta eat, but I am far more mindful of it today than 6 years ago.

I think user experience is relative and depends on your niche.

For example, I care more about user experience on Fat Stacks than my niche sites.

My other niche sites, for the most part, pull in search traffic. Most of that traffic is looking for solutions to their inquiries today but once solved don’t care anymore.

That’s not to say I don’t want repeat visitors. I do. It’s just harder and if I’m realistic (which I am), there is no way on the planet my niche sites will engender the same level repeat and loyal readers that Fat Stacks does.

It’s not for lack of effort either.

It’s due to the nature of the niche and approach taken.

On the flip side, IF you figure out a way to create a loyal audience in your niche, do so. It’s a great way to build traffic.

Sometimes merely serving up a good product recommendation with an affiliate links is the greatest service you can provide. No joke.

I’m very grateful to any site that recommends something I end up buying and like. I may never go to that site again, but I appreciate it.

There’s more than one way to serve visitors.

Pick one or two and run with it.

Put your own twist on it. Try stuff.

Unlike face tattoos, you can always undo things that don’t work in this biz.