This review update is long overdue. Much has changed in the ad network landscape. I know Ezoic prefers not to be referred to as an ad network, but that’s what it is as far as I’m concerned.

I’m updating this review because Ezoic has evolved for better and for worse since I moved on from them a few years ago.

I was an early Ezoic user and earned well with Ezoic for years.  I started with AdSense but graduated to Ezoic and did well by them for many years.  For this reason alone, I will forever have a soft spot for Ezoic. I got to know many of the folks over there and they are good folks.

With Ezoic I grew my largest site to nearly $50K per month.

I no longer have sites with Ezoic. I went from Ezoic to AdThrive. I was with AdThrive for a few years.  In 2022, I moved all sites over to Mediavine and that is where all my sites are to this day. I have no plans to change this. Mediavine is an outstanding ad network.

But that does not mean Ezoic does not have something to offer the ad space.  They do. Read on for all the details.

This is a lot of sites. Ezoic offers a vital service in the ad monetization industry for smaller sites.

If you have smaller sites and want to earn ad revenue, Ezoic is my recommendation.

Can you earn good ad revenue with Ezoic?

You sure can. Many pubs do.  I was hitting $40K to $45K per month when I left them a few years ago.  I know Ezoic has some huge publishers on its platform earning piles and piles of money.

In other words, Ezoic is a viable ad network for publishers looking to monetize their website(s).

Ezoics pitch: publishers earn more with the ever-optimizing split testing ad placements on every URL on your site.  This is the very foundation of Ezoic.  I think this entire schtick was far more important 5 years ago than it is now.  Back when I used AdSense, I had to manually place each ad unit.  I was constantly testing placements manually for optimal revenue.  It was a nuisance.

Then along came Ezoic with a brilliant solution that handled all the ad placement testing for you hands-free.  I loved the idea. I signed up and never looked back.  It did work. I earned more.  It freed up my time to focus on content.

However, these days ad networks like AdThrive and Mediavine handle placements for publishers.  Not once have I ever questioned whether AdThrive or Mediavine was dropping the ball by not placing enough ads in the right places.  These networks run so many sites and get so many ad impressions, they know with a pretty good level of precision where to put ads.

While I know Ezoic revenue improves over time, all sites eventually hit a diminishing returns point.  It’s the same with AdThrive and Mediavine. Eventually, you cannot earn more.

Moreover, ad placement and ad size isn’t the be-all and end-all for what dictates ad revenue. There are many variables at play including device, country and month.  It’s also important to know that each ad network worth its salt offers publishers it’s direct advertiser ads earning above-average revenue. In other words, the good networks enter into direct deals for higher revenue.  The more deals a network can get for its pubs, the more money it earns. This, I believe, has a bigger impact on overall earnings than some ad placement adjustment on a web page.

Can ad placement and size impact total revenue? Yeah of course but I think at some point, the impact is minimal.

Where Ezoic can improve

In other words, Ezoic serves an important role and that is it’s a key player in helping “smaller” sites and new pubs.  Smaller isn’t really small though. Sites with 40K monthly visitors isn’t necesarily a small site (depends on the niche of course).

Ezoic has taken steps to harness this positioning in the industry but I think they could do more.

I also believe they should stop trying to persuade everyone they are best for big pubs. They aren’t. Sure, there might be exceptions especially if it’s a sweetheart deal with favorable revenue arrangements, but on the balance, Ezoic can’t compete with AdThrive and certainly not Mediavine. That’s not a bad thing.  In fact, it’s an opportunity.

There’s a ton of money to be made as THE ad provider for all websites with less than 50,000 visitors (the threshold to get into Mediavine).

My guess is that most websites on the Web don’t get 50,000 monthly page views, which means Ezoic could be monetizing most websites.

Ezoic is supremely situated to dominate smaller sites for the following reason: It is largely a self-serve platform.  This is one of Ezoic’s strengths.  It’s a pretty easy platform to use.  This dramatically reduces overhead and customer support costs.  It’s because of the self-serve aspect that Ezoic can profitably serve smaller sites.  This is not a criticism but instead high praise. In fact, while Ezoic’s tech has room for improvement, it’s overall very good and a feat in itself.

My approach to blogging is similar to Ezoic’s position in the ad network marketplace.  You might be scratching your head over that statement but hear me out.

Similarly, Ezoic isn’t dependent on a few massive publishers.  That’s a good thing. Instead, they earn a little bit from thousands and thousands of publishers and that’s possible because of the self-serve platform Ezoic built.

I always had excellent customer service but I also probably enjoyed some preferential treatment to an extent.  As with any company this size, there will be people who have had a bad customer experience and those who have had nothing but good experiences.

This I know to be true and that is Ezoic tries and is constantly trying to be better and better. I have no doubt of this. If customer service drops the ball, it’s not for lack of trying.  Based on my owning a forum in this space with thousands of members, being a regular on Twitter and generally having a pretty good knowledge of this space and industry, I’d say on the balance Ezoic’s customer service is good.

Should you use Ezoic’s premium ads program?

Sadly, yes you should. I did. I didn’t like it but I used it anyway because it was profitable.  This program works like this. You get accepted into the premium ads program. You pay upfront for a specific plan which is based on your current revenue.  You then get premium ads on your site which in most cases earns you more than the money you pay.

My distaste for this program is that publishers have to pay upfront.  I’m a cash flow hawk in my business. It’s bad enough we have to wait 45 days to get paid (Mediavine is net 65 which is really long and definitely one of my beefs with Mediavine).  But to then have to pay out money upfront to Ezoic for ads that should be on our sites anyway, rubs me the wrong way.

Most pubs that qualify go into this program because it is profitable.  Who isn’t going to accept more money even if it means paying upfront?  Nobody.  It’s my view that Ezoic should put these premium ads on publishers’ sites as a matter of fact. It should be part of their standard offering.

This much I know is true and that is if Ezoic didn’t charge publishers fees for the premium ads, Ezoic would out-earn other ad networks far more regularly.

Ezoic uses these fees as leverage to lock in publishers into contracts as well.  Usually, the terms waive the premium fees for year one of a multi-year contract. Sounds fantastic in year one but once those fees kick in down the road, it’s not so fun.

While I said I like to believe I’m not biased with this review, I definitely am biased toward the publishers’ perspective.  This premium ads program just might be an absolute revenue windfall for Ezoic that earns them huge profits.  If that’s the case, it’s hard to fault them for it.

Do I recommend Ezoic?

Yes, I do to publishers who can’t get accepted with Mediavine.

I have a close friend who has a niche site. We hang out regularly. I suggested he go with Ezoic. He did. He earns some money with Ezoic he otherwise wouldn’t earn. He’s also learning about ad monetization at the same time.  I would not suggest to a close, personal friend to go with Ezoic unless I believed Ezoic was a good option for him.

If you aren’t accepted in Mediavine, use Ezoic. It’s your best option as far as I know.

Will someone at Ezoic set up the ads for you?

Yeah, they will. I’d opt for this. I’ve set up Ezoic ads many times. I would not want to do it again. It’s time-consuming. Let them do it for you and if you want some adjustments, just ask.

How long does optimization and testing take?

With Ezoic full (i.e. the Layout Tester) it can take quite a while (5 to 8 weeks) because there are so many configurations the software runs.

Ezoic Lite (i.e. just the Ad Tester) optimization is much faster because there are far fewer configurations tested (since it uses your site’s design and tests only ads you manually place on your site).  That said, if you choose to let Ezoic test ad placements in addition to your manual placements, optimization takes longer because more variations are tested.

Can you buy traffic to websites using Ezoic?

Yes you can.  I did and do.  The Ezoic team was fully aware that I was.  However, they do require that the traffic sources be high quality.  If you send junk traffic to your site, either Ezoic will intervene or you risk problems with AdSense and perhaps other ad networks.

That said, the founders of Ezoic believe organic traffic is best.  They’ll tell you as much.  However, it’s hard to beat paid traffic if it’s profitable.

Can you use other ad networks separate from Ezoic?

I’m delighted to answer this with a resounding “yes”.  One of the main reasons I stopped using Ezoic in the Summer of 2015 after 3 to 4 months was I missed Media.net ads which earned a lot of money.

However, with the new Ezoic options, you can now place ads from networks separately and in addition to the 5 Ezoic ads.  This is a game changer for me and I think for many people who decide to use Ezoic.

Is it easy to be accepted into Ezoic?

Yes. Unlike many ad optimization services, Ezoic accepts most sites.

Can you exclude ads on individual pages?

Yes.  You simply input the URLs on which you don’t want ads.

No.  You don’t have to but you might be offered better revenue terms that are attached to a contract. It’s not required. You can (and should) refuse. 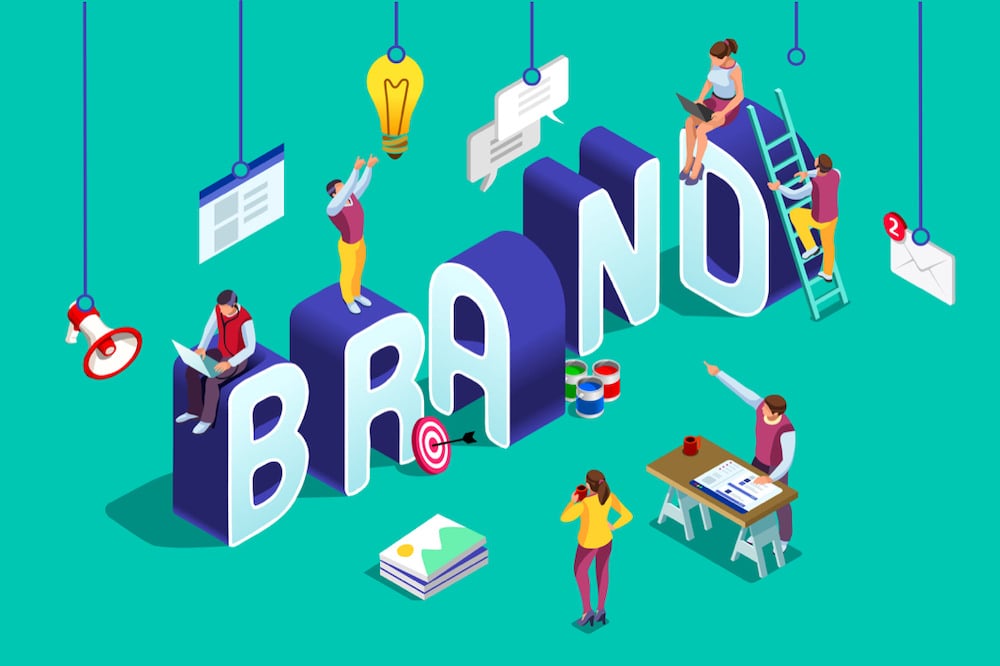 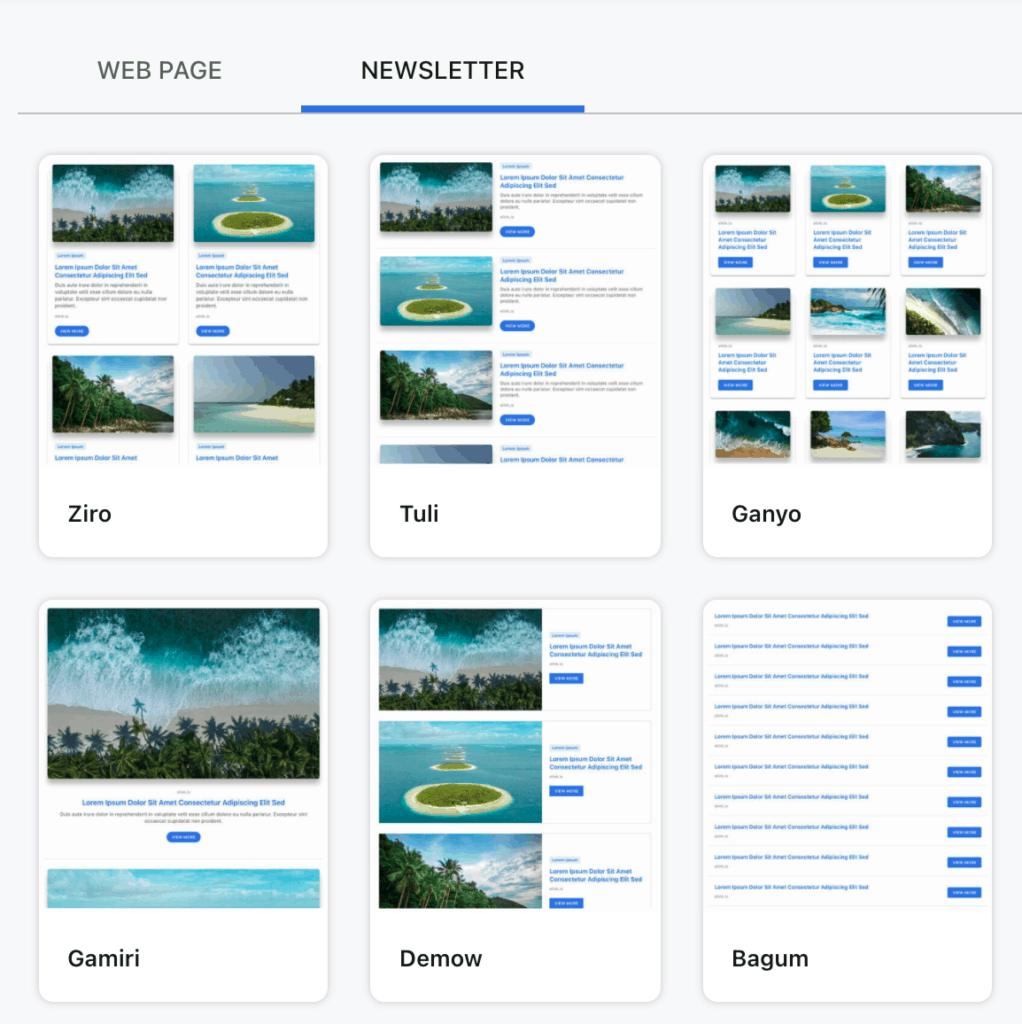 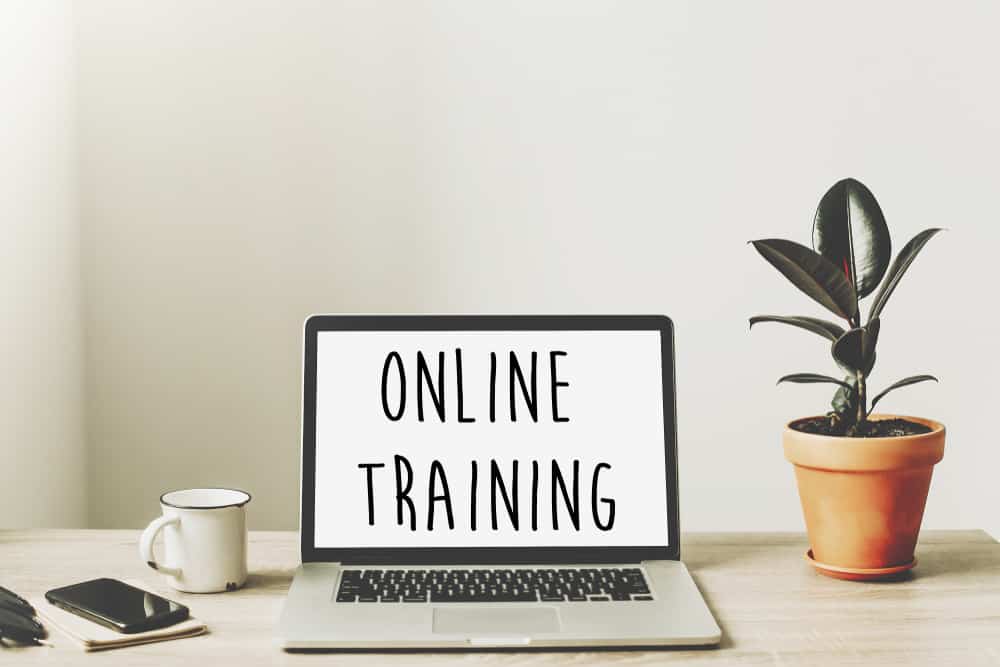 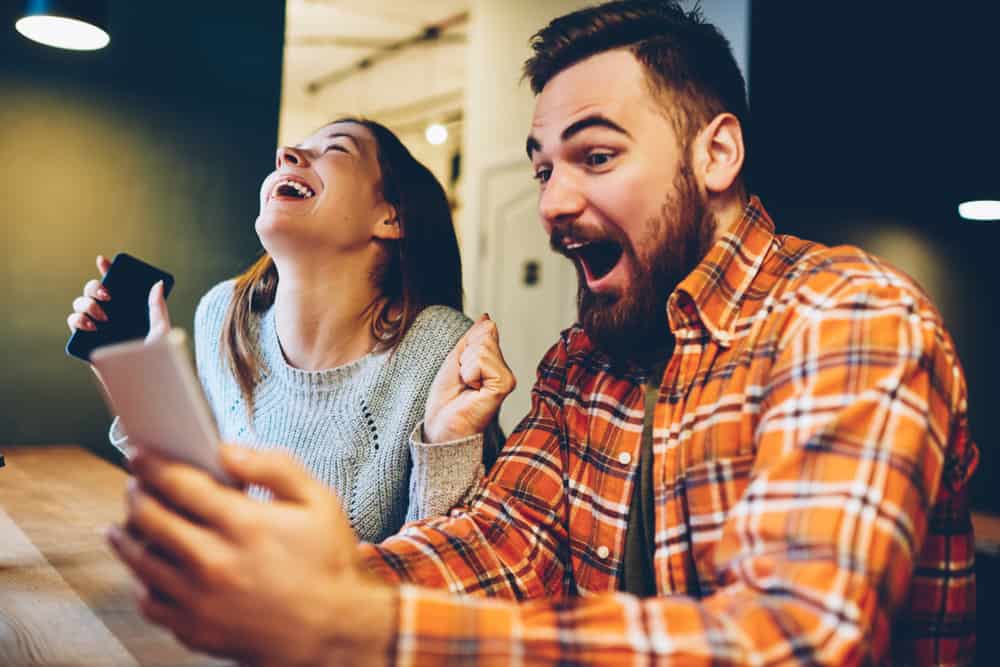 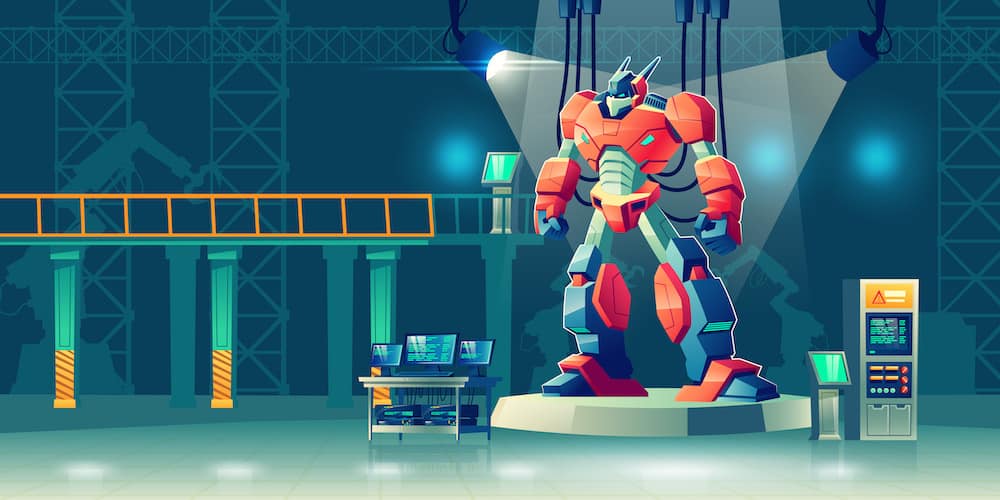