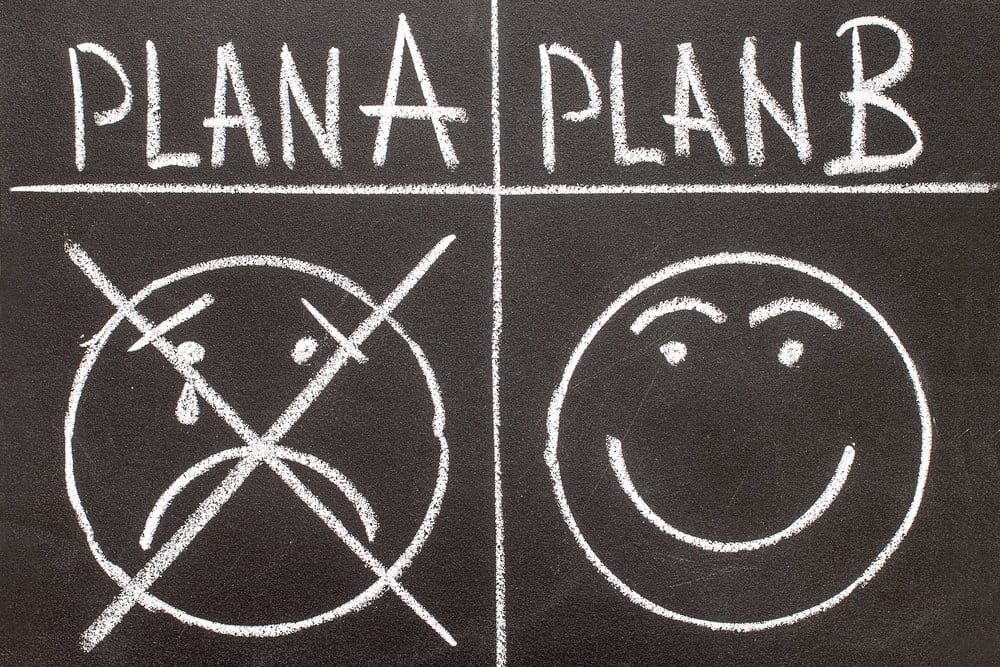 For a long time with one niche site I wanted to rank for a set batch of keywords.  These were the dream keywords, a.k.a. vanity keywords.

I hit the top spot for one and am still there, which is sweet, but persisted on others that just didn’t work out.

In the meantime, I started to rank really well for many other keywords.  Early on I didn’t think anything of it and continued focusing on the original batch of keywords that were an uphill battle.

Little did I realize I was ignoring many great opportunities; I had blinders on because I thought my niche site needed to rank for other keywords.

I finally realized the opportunities I had staring me in the face.

What were those opportunities?

It’s simple.  Google was sending me piles of traffic on a variety of topics I had covered, but at that time were not the core topic of my site (or so I thought)

When I finally woke up and appreciated the opportunity, I jumped on those opportunities by publishing a LOT more content on those topics that Google was already sending me plenty of traffic on.

And that’s when I realized that once a good deal of content is published on a site, Google seems to start categorizing the site as covering such and such topics.

This is one of the best things that can happen.

The frustrating thing is Google may send you traffic on topics you never really intended to be the focus of your site.

Early on I had published a variety of different content types and topics just because I thought they were a good fit to what I intended to be the focus of the site.

While Google has never sent me traffic for some keywords I wanted to rank for initially, I’m now getting thousands of daily visitors for topics that while I didn’t value much in the beginning, I sure appreciate now.

How did I take advantage of these rankings?

Step 1:  Figured out what topics Google was favoring my site for.

Step 2:  Did piles of keyword research on those topics.

Step 3:  Published all kinds of additional articles covering those topics as deeply as I could (I continue adding content to this day).

Step 4: Go back and improve existing content that covers those topics.

How did I get the initial search traffic for various topics in the first place?

Looking back, it turns out I did two things:

2.  Covered the topics in-depth, usually via a series of articles (3 articles at a minimum).  Another term for “series” is silo.

Where does that put me now?

Since discovering those first topics that Google seemed to like my site for, I’ve published many article series (a.k.a. silos), some of which have developed into additional topics for which I rank for many keywords.

In fact, I’ve turned it into a system.  Not every topic I tackle succeeds, but enough do that traffic grows.

But I publish the silos in reverse…

Most people suggest creating silos by starting with a cornerstone article and then link out to a series of sub-articles that cover the topic from a variety of angles.

I do the opposite.

I usually start with the sub-articles and once I have 3 to 10 of these, I then put together the cornerstone article.

Doing it this way the cornerstone article writes itself because it’s really just a long-form index page covering the topic generally linking out to the sub-articles.

Let’s use the camping niche as an example.  This example is fairly broad and could be broken down further, but I think keeping it broad and simple illustrates my system.

As you can see, “camping checklist”, which is a fairly big keyword (25,000 monthly search volume as reported by Ahrefs) is a great cornerstone article, because by it’s very nature it easily serves as an index page linking to all the sub articles.

FYI, the “camping tents” page, for example, could also a cornerstone article for the tents silo.  So the “tents silo” would fall within the over-arching “camping checklist” silo.

Plan carefully, but be prepared to pivot

As you can see, doing topic and keyword research is an important step in the niche site process.

However, also be prepared to pivot and adjust the focus of your site.

For example, suppose you were building out your camping niche site and traffic was a trickle, but then you started getting significant traffic to a couple “camping lantern” articles.

Chances are lanterns weren’t ever intended to be the focus of your site, but it turns out Google likes the content and so sends visitors to your lantern content.

Instead of banging your head against the wall focusing on ranking your tents or sleeping bag topics, you’d be wise to do more camping lantern research and add more content to your lantern silo as well as improving existing lantern articles.  This is what I call maxing out the Google wave.

Once you’ve covered the lantern topic as deeply as you can, move on.  Perhaps by then you’ve noticed another topic getting some search traction.  If not, look for camping topics very closely related to lanterns such as “camping head lamps” and give that a shot.

I’m not saying you need to completely abandon topics that prove harder to rank well for.  I don’t.  I keep all the content, but focus time and resources on the topics that are working.  At the end of the day I want a successful site and I’m prepared to be flexible.  I’d rather rank for unintended keywords or less glamorous keywords than be stubborn and have a failed site on my hands.

Who knows, once your site is 4 years old and has built up huge authority… you just might then be in a position to rank for those awesome keywords that attracted you to the niche in the first place.

I’m having to pivot yet again with my new niche site.  Once again, I’m ranking for a lot of keywords I put into the site for secondary purposes (long story) and am now ranking for dozens of them while my original keywords will apparently take quite some time to pan out.

Nope.  In fact, I’m very happy about this.  I simply adjusted the site’s focus and am going full steam ahead jumping on the opportunity which is growing the site that much faster.

One important issue I didn’t discuss above is how I deal with WordPress default category pages and tag pages in conjunction with cornerstone index-style pages.  That’s an advanced silo structure technique I share in my coaching program along with showcasing many examples of these articles I custom designed on my niche sites. 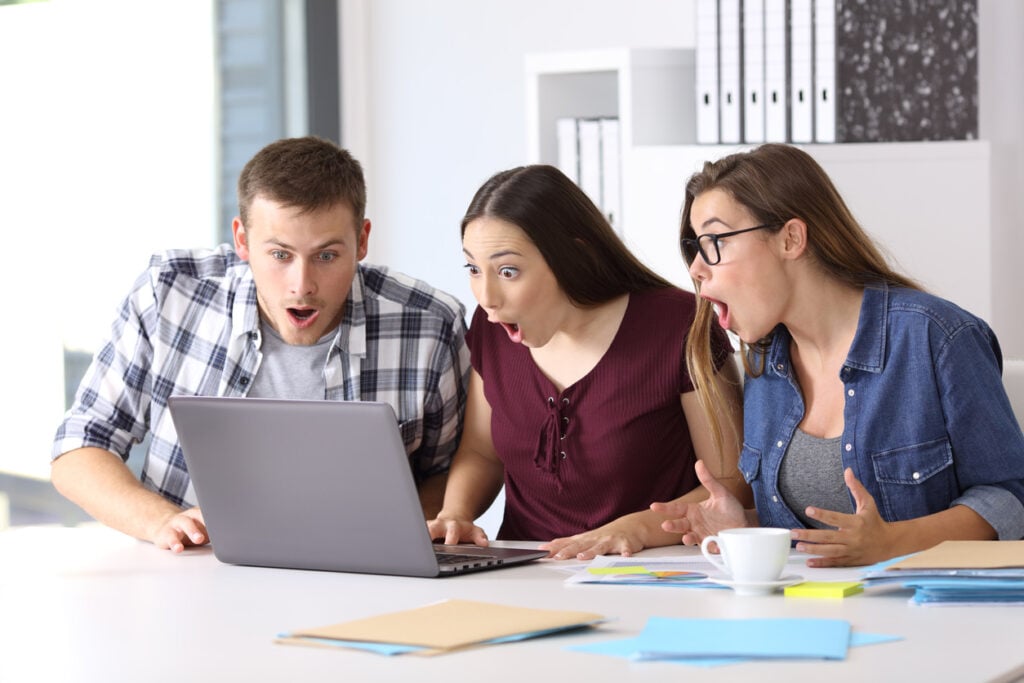 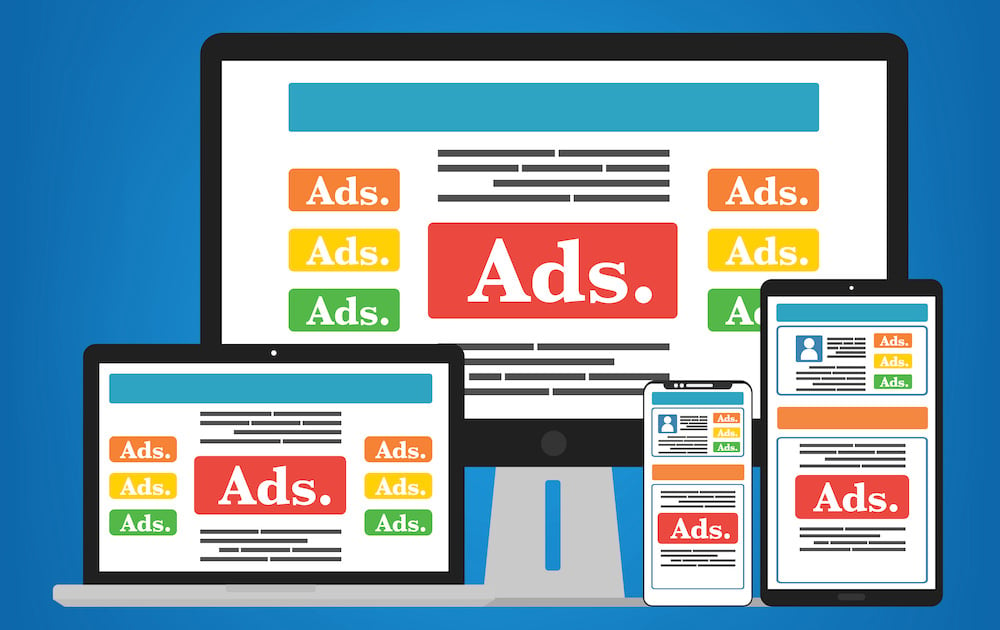