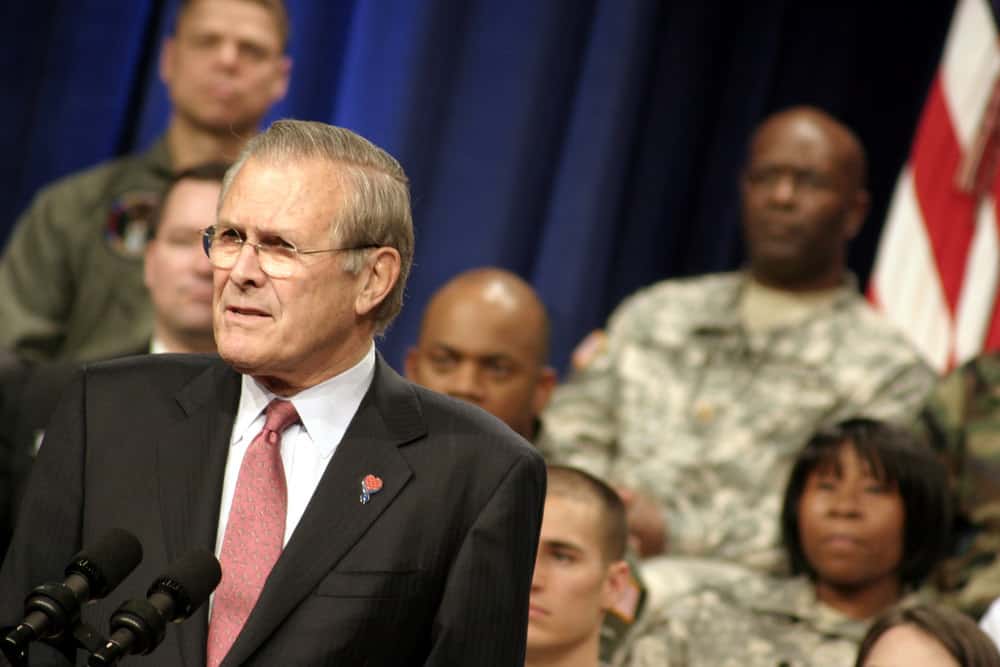 Recently I told you that one of a few big breaks for me was when two “frolic” articles ranked high up in MIGHTY Google.

Rather than repeat myself, you can read about that here.

I didn’t tell the whole story.

For all you know, those two articles, which paved the way to growing a huge site, were two out of twelve published articles.

That would be an amazing result, right?

Sadly, those articles weren’t the 11th and 12th published on the site.

It was something like articles number 199 and 200. The exact number I forget, but I do know I had published a ton of content until I struck gold.

I wrote all of that content preceding 2 successful articles on blind faith. I kept writing long after those two articles were a success. Outsourcing came later.

While those two articles were a success, they didn’t make millions. They were a success relative to everything else on the site; a marked improvement. Lucky for me I recognized their potential.

I piggybacked on the modest success of those two articles.

After that, everything fell into place. I replicated the concept behind those articles. Things grew from there.

Over time I dramatically reduced the failure rate to 80%. I crunched numbers a few months ago and discovered 1 in 5 of my published articles are a financial success.

Put another way, I’m batting a 20% success rate with content.

Moreover, another good chunk breakeven so it’s not all doom and gloom.

And then a big chunk lose money.

That’s the nature of this business. It makes it tricky but also an absolute hoot. The big wins are thrilling.

I tell you this because I don’t want it to make this stuff sound like it’s easier than it is.

At the same time, once you see results, if you replicate what works, growth can speed up fast.

Many other factors at play

As your traffic and content volume grows, so too do inbound links which fuels more growth.

Google’s frown upon your site turns upside down. Frown… smirk… smile and if lucky, a big fat guffaw of favoritism shovelling traffic your way.

Then it’s rinse and repeat. Turn on the cruise control and ride into the sunset.

Watch out for speed bumps

Your site is cruising along at a nice clip, you’re loving life when one day you log into Analytics and ad accounts and see a sudden drop.

Sounds like I know from personal experience, doesn’t it? Yes, I do on more than one occasion.

What on Earth happened, you ask yourself?

You search “Any Google update today?”

There’s no Google update. You’re not sure that’s good or bad at this point. Probably good.

You make it through the day exhausted. Sleep. Wake up and go straight to Analytics.

It was a blip.

Here’s a heads up.

Worse things will happen at some point (likely).

I once had my biggest site deindexed from Google for a malware attack. That was a rough 3 to 4 weeks until I got the issue fixed and reindexed with the BIG G.

How do you prepare?

Save up a LIQUID nest egg as fast as you can. By liquid, I mean an ability to access cash fairly quickly.

Diversify revenue sources if you can.

This line of work is risky.

But so too is working a job.

People get fired and laid off from jobs all the time.

I once had a professor who had tenure who told us we needed to save “NO” money. “NO” money is when you have the financial security to do what you please.

He was a business prof and knew about investing etc. He said he had 17 years of “NO” money saved up and invested which meant he could go 17 years without a paycheck.

Can I get my article failure rate down to 50% or lower?

Maybe. I think the key to doing that is continuing investment into improving existing content (which I’m doing).

But I’m not doing that.

I’m at a stage where I’m kinda pivoting yet again from a pure traffic focus to building a brand.

Building a brand hemorrhages money in the short run.

I continue to invest money into content, some of which is intended not to get search traffic but instead elevate the website.

It could be another spectacular failure.

At some point I may pull the plug on new content, roll up my sleeves and endeavor to make every article profitable. That would be quite a feat. I’d also save a lot of money. I’ve certainly considered this approach.

From a search traffic perspective, I suspect if I elevated every article, the entire site would benefit.

Jeez, as I type all this out, I’m convincing myself more and more to do this, but I won’t quite yet. I have a lot of additional topics to cover until I go this route.

Truth be told, I’m addicted to clicking “Publish”. It might be becoming a bad habit. It’s a hangover from the old SEO days (I never did get over the crank n’ bank content production strategy).

I’m never 100% certain about what I should do. One week I’m geeked about investing K in content.

The next week I think I should slow new content and focus on making my sites better.

Some weeks I think I should write more content myself.

Then other weeks I tell myself I’ll only grow an online publishing business outsourcing everything.

If not, here’s the famous Donald Rumsfeld quote:

“Reports that say that something hasn’t happened are always interesting to me, because as we know, there are known knowns; there are things we know we know. We also know there are known unknowns; that is to say we know there are some things we do not know. But there are also unknown unknowns—the ones we don’t know we don’t know. And if one looks throughout the history of our country and other free countries, it is the latter category that tend to be the difficult ones.” – Donald Rumsfeld

If you’re second-guessing what to do, you’re in good company.

Welcome to the real world. 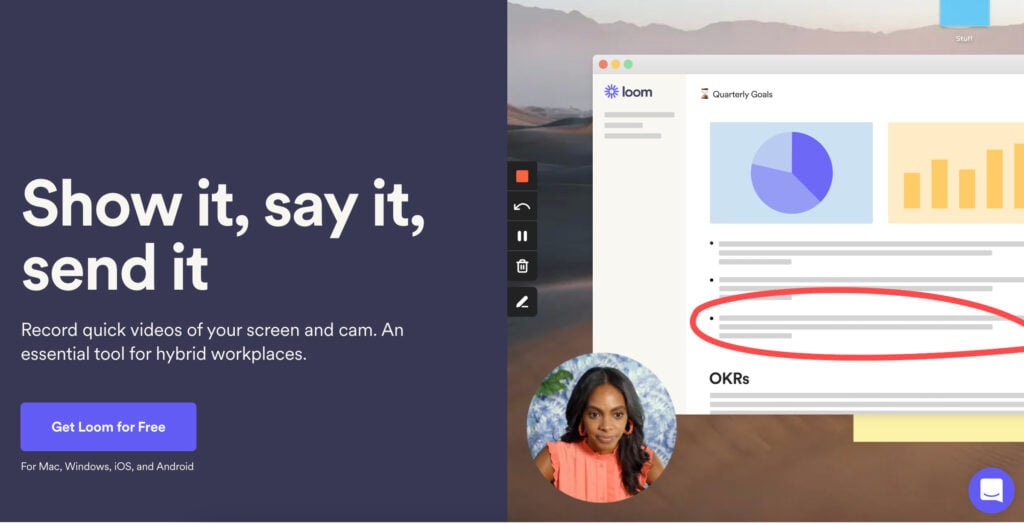 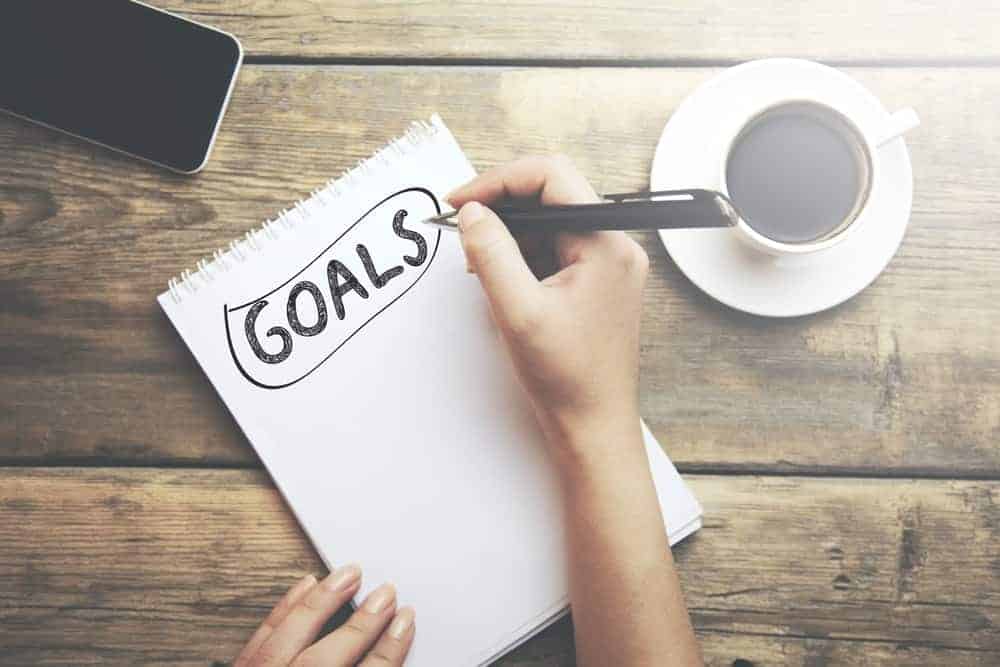 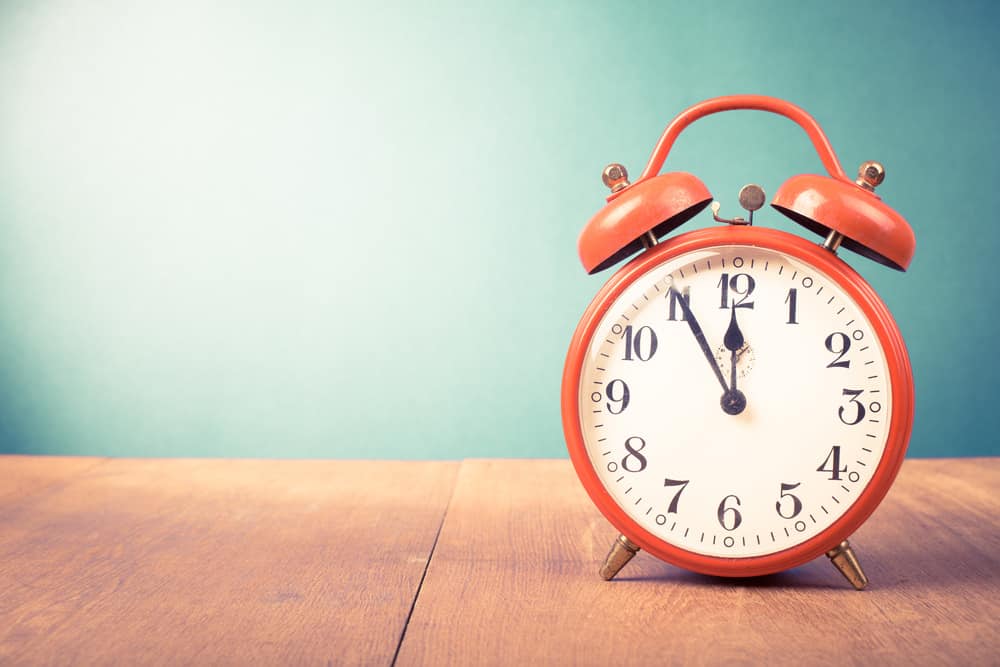 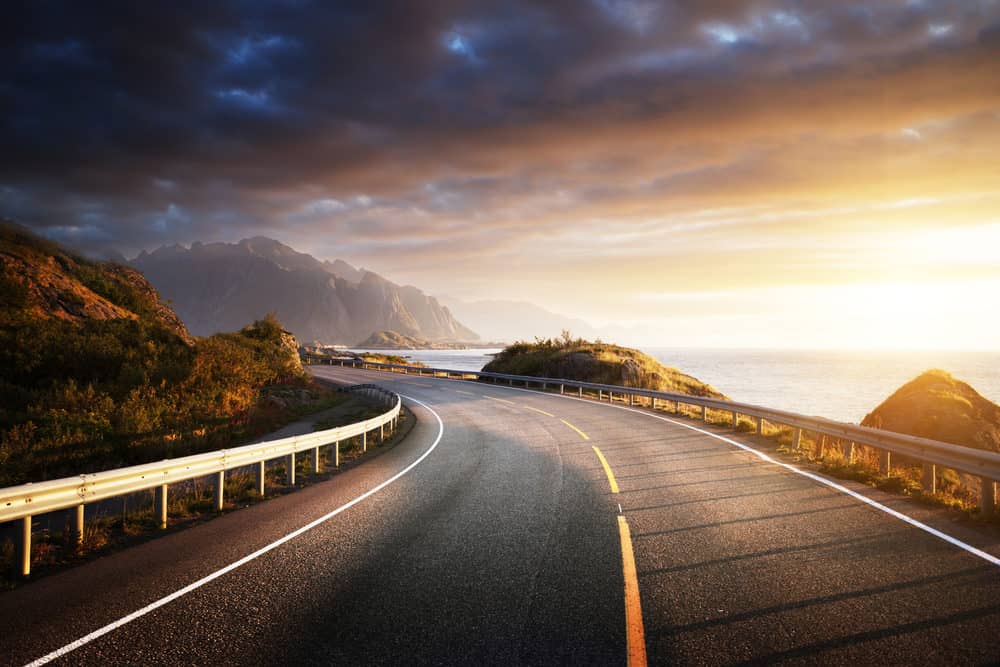 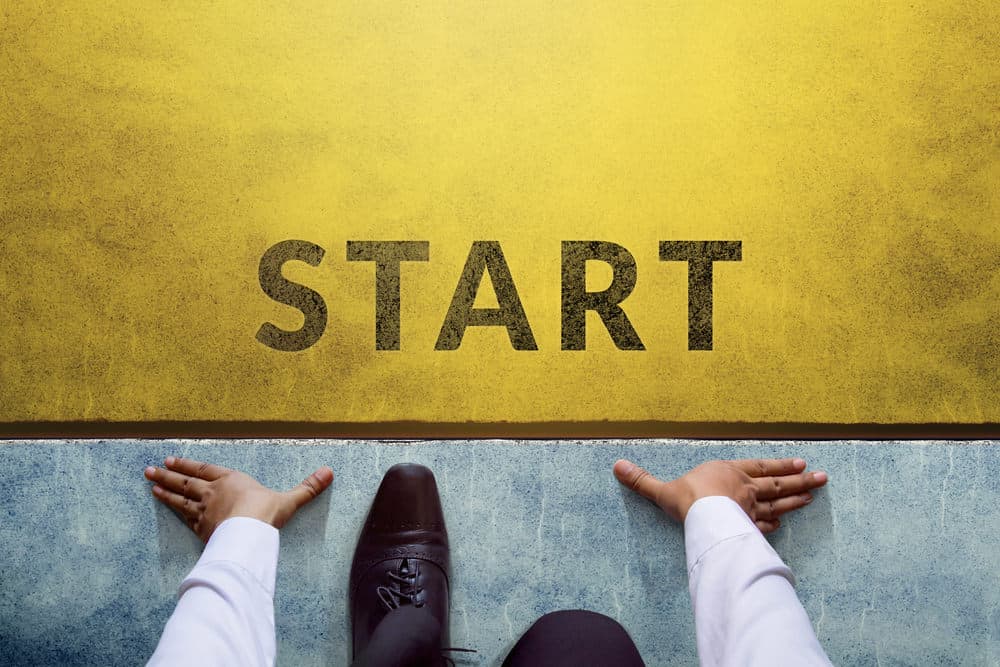 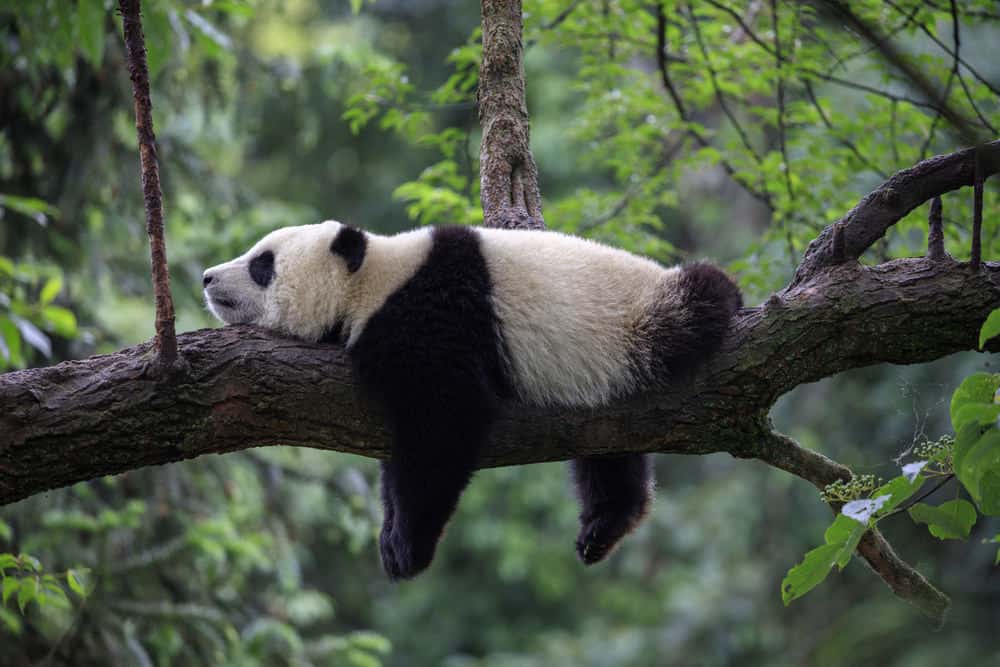