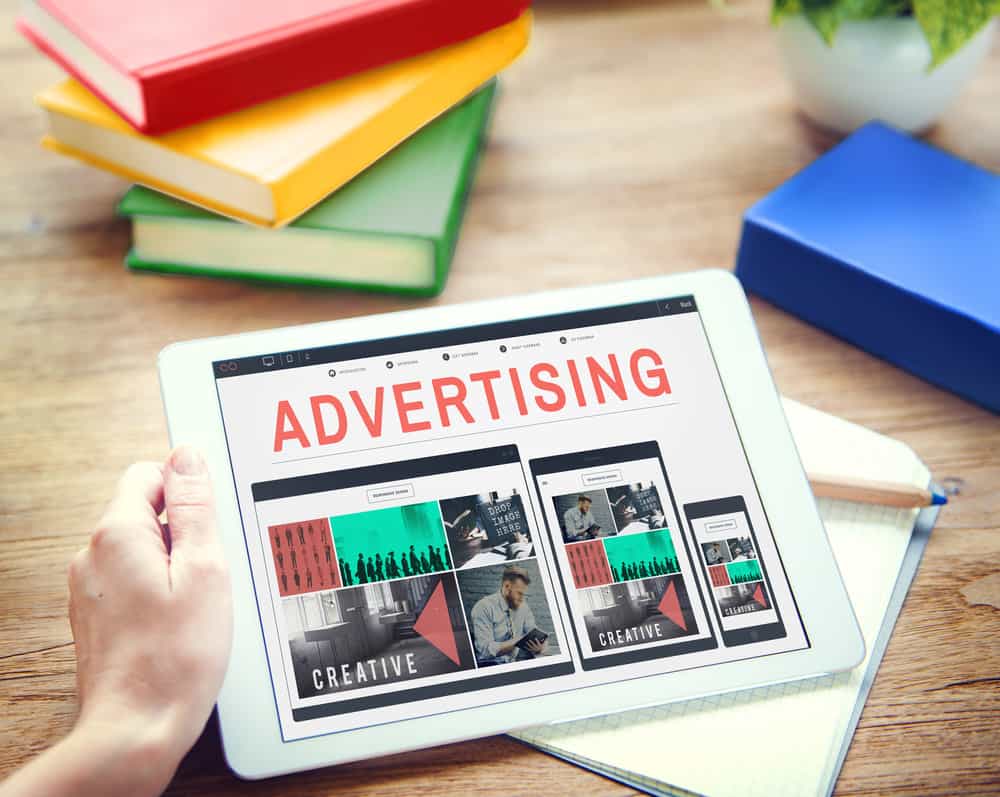 This is a good question.

I earn a large part of my income from ads.  I intentionally publish a lot of content that I know can only be monetized with ads.

I’m sure many people who read this site think “what a knucklehead… he publishes sites with the intention to monetize with ads.  Why do that if you can publish other types of content that can earn so much more?”  After all, it’s the same effort to publish a 2,000 word article monetized with ads as 2,000 words monetized with affiliate offers or selling something directly.

My response is it may be the same amount of work, but it’s not the same kind of work.  The distinction is important to me.

It was only a few years ago that ads became a revenue stream for me.  Before that, I focused on affiliate commissions, and yes, affiliate promotions out-earn ad revenue by quite a bit per 1,000 visitors.  However, have you ever written articles focused on pre-selling stuff with affiliate links?  If you have, you know how boring it is.  Even if you outsource it, you still have to edit it and spend time making it great (cause mediocre won’t cut it nearly as much anymore).

That said, I still publish quite a bit of content where the sole intention is to promote products with affiliate links.  That doesn’t mean I don’t like it, but one has to pay the bills too.  It’s just now most content is non-affiliate content which is more fun.  But there’s more to it than just fun.

My reasons for intentionally publishing content monetized with ads

It’s been a long time since I published a blatant affiliate site, but my understanding is that thin affiliate sites have a harder time ranking and banking.  It’s not impossible, but it seems it’s better to supplement blatant promotional pages with plenty of non-promotional content.  Since you’re publishing promotional content, you might as well make some money with that via ads.

2. This online gig has to be about having some fun

Before I started expanding my sites’ topics and monetizing with ads, I had read some article about Fraser Cain who publishes Universe Today.  In some interview he stated he earned $20,000 per month with ads.  I was blown away.  Here’s some guy who writes about what he really likes and is making good money doing so. That opened my eyes.

Then came the Facebook viral posting gig which was awesome BTW.  If you’re new to blogging, let me fill you in.  From about 2011 to 2013, Facebook reach for almost any post was nuts.  If it was a great photo, the reach was astronomical.  This meant building up fan pages was well worth the time, expense and effort because five to ten FB posts per day could send 20,000 plus visits to your website.

But, the content had to be fun, engaging, entertaining.  Not promotional.  This left only ads for monetization, but that was okay because there was so much traffic the ad revenue sky-rocketed.  Some sites would have 2 paragraphs on the page and bank like crazy from the ads.

Sadly, that sweet gig is no longer working much. Yeah, you can get some traffic from FB, but it’s not like it was.  Moreover, Google AdSense is clamping down on having their ads on super thin content pages.  We got squeezed from both ends and so it’s back to the long-form grind.

Back to the point of this section and that is fun should be part of the equation.

I like writing and have no problem cranking out a few thousand words per day as long as it’s on topics I enjoy.  Therefore, if I’m going to work hard to build up niche sites and ENJOY what I do, I like freedom to publish on topics I like and so I do.  It turns out most of these topics can only be monetized with ads.

Amazon’s recent commission change-up, while not catastrophic for most publishers, certainly did decrease revenue for a lot of publishers who promoted Amazon.  When you’re an affiliate or do lead gen, you’re vulnerable to the terms and conditions of the merchants you promote.

It never, ever hurts to add revenue streams to any website.  If one goes down the tubes, at least there are other options.

On that note, after 3 years with my biggest niche site, I’m seeing some terrific affiliate commission growth which is the result of focusing on promoting a product that sells well.  Now with a little concerted effort site-wide, commissions are climbing.

I know ad revenue on some sites is terrible.  I own such a site.  No matter what I do, RPM is low.  Chalk it up to a bad niche.

But, if you’re publishing a site that you started with the intention to primarily promote affiliate products, that’s a very commercially oriented site.  What that means is there’s plenty of money in the niche and so ad clicks should generate a decent revenue per click (or per 1,000 impressions, however, the ad pays).

I know a solid affiliate pre-selling article can earn $50 to $100+ RPM from organic search and so the $15 RPM from ads may seem pointless… but it’s not and it can add up.  If you publish plenty of ad-supported content and your traffic starts hitting 100,000 plus page views per month, you’re into four figures from ads.

I’m the first to admit email marketing isn’t going to be a success in every niche.  “The money is in the list” is parroted by people in business-oriented niches and problem solving niches.  Usually they’re in some form of “make money online” niche.  Yes, for those niches, email marketing is very lucrative.

But, in many other niches, email marketing isn’t so lucrative, but it’s still worth doing.  For one niche site I have 34,000 subscribers which to some may seem low, to others high; but that’s not the point.  The point is I don’t generate much revenue from that list (and I’ve tried).  The best I can do is promote new content and enjoy the ad revenue from them visiting my site over and over.

Yet, despite not earning much from the email newsletter, it’s still totally worth building up the list.  At any given time I can send 300 to 1,000 visitors to a new article.  Sometimes more (yeah, the open and click through rate is bad).  What this tells me that in a few years, that list will be much bigger and that’s even more traffic on demand.

The thing with an email list is sending messages takes almost no time.  I use RSS feeds to auto-create the newsletters so it really is hands-off traffic.  I use in-email ad networks sometimes too and that can add even more revenue.  Email newsletter ads can earn $10 to $20 RPM, so if 3,000 people open an email, that’s $30 to $60 which isn’t bad day-in and day-out.

Put yourself in the shoes of a website buyer.  Would you prefer to buy:

SITE A:  Has a nice mix of display ad revenue and affiliate commission revenue with hundreds of published articles getting 20,000 pageviews per day from a variety of traffic sources;

SITE B: Is a 40 page site that has 30 affiliate promotional pages getting 90% of its 3,000 daily visitors from Google search.

Assume both sites earn the same amount of money per month.

While Site A has a much lower RPM than Site B, I’d much prefer to buy site (a).  Site (a) has a much better chance of growing into something even better.

Yes and no.  In the beginning it is, but over time as authority grows, growth can be exponential making it easier and easier to grow traffic.  Social channels grow, YouTube channel grows, email list grows and search traffic grows. Getting over the initial hump is hard, but you’ll likely not rank an affiliate site immediately either.

That said, there are ways to generate some traffic to a new site fairly quickly.

This stems from “building a real asset”.  While getting traffic from multiple sources doesn’t bulletproof your site at all, it is nice to have multiple traffic sources to leverage.  Pure affiliate sites usually totally depend on Google search traffic.  Large authority sites enjoy traffic from social media and Google search.

Yes, by all means, do that.  I do it extensively (I wrote about how I funnel traffic to high RPM cornerstone content here).  In fact, funnelling traffic to your high RPM pages is super smart.

But remember, not all visitors will end up on your high RPM cornerstone pages.  In fact, most won’t.  The truth of the matter is that while they’ll enjoy the content they came to read initially, they won’t be interested in your more commercially oriented content.  That said, some will and that’s how you increase revenue.

So if not all visitors to your general content are not being funnelled to your high RPM cornerstone content, you might as well show them ads to at least make something.

Isn’t it better to create 5 affiliate powerhouse sites than one authority site?

It depends on what you want to do. No doubt 5 affiliate sites that rank well and convert will out-earn an authority site that generates ad revenue.

If you absolutely love ranking blatant affiliate sites, go for it.  It isn’t bad.  This article simply explains why I invest so much time and money and effort into publishing content that I know will only ever generate revenue from ads. 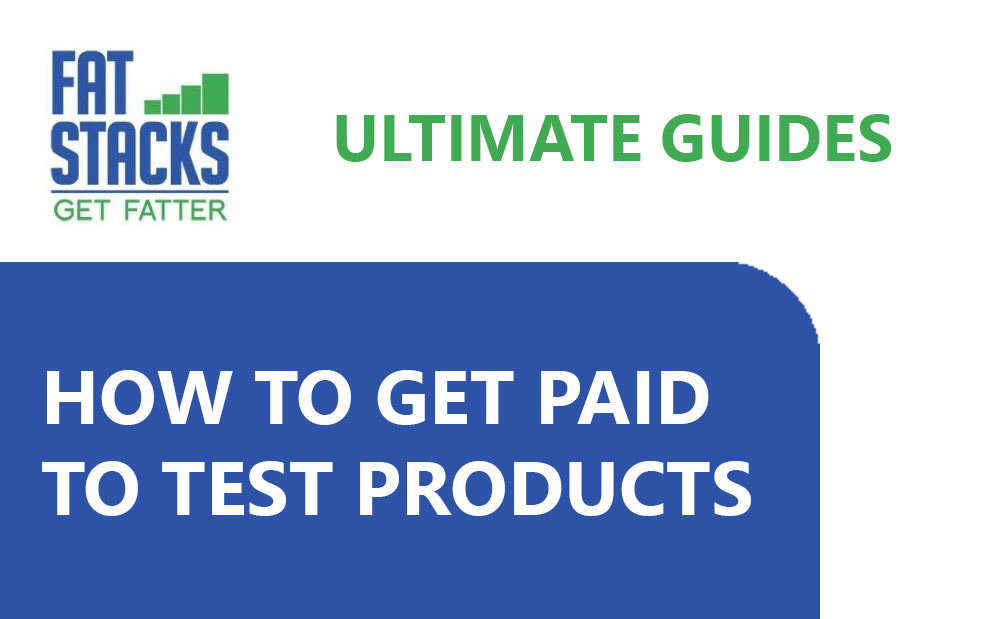 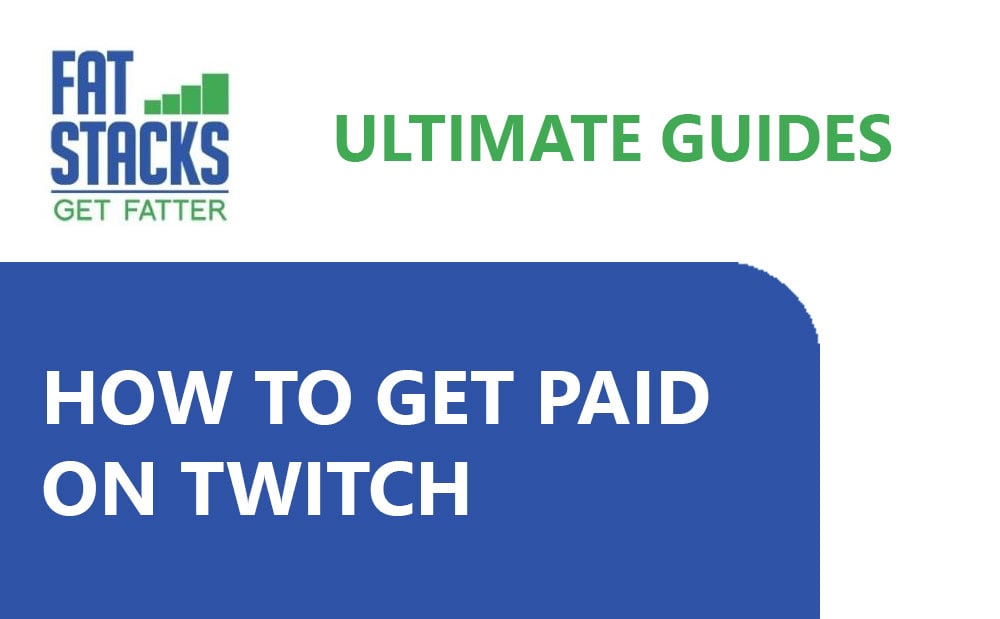 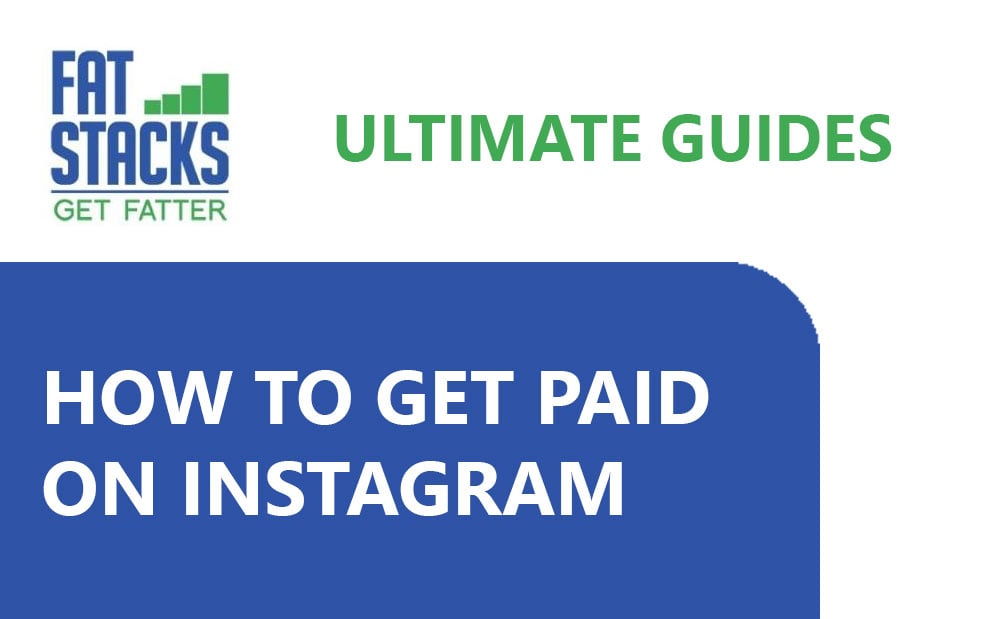 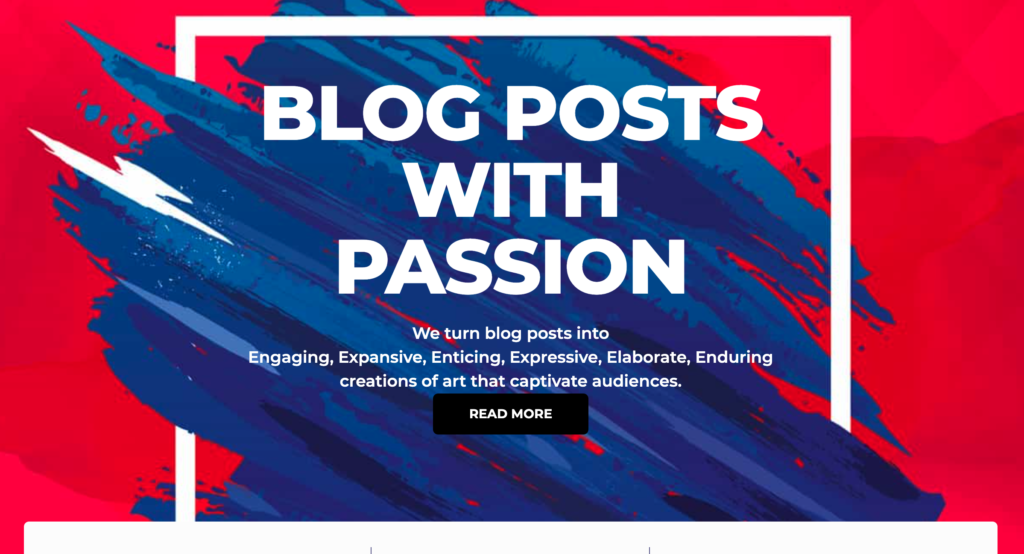 2 thoughts on “Why Would Anyone Publish Content Monetized with Ads When Other Types of Content Can Earn So Much More without Ads?”