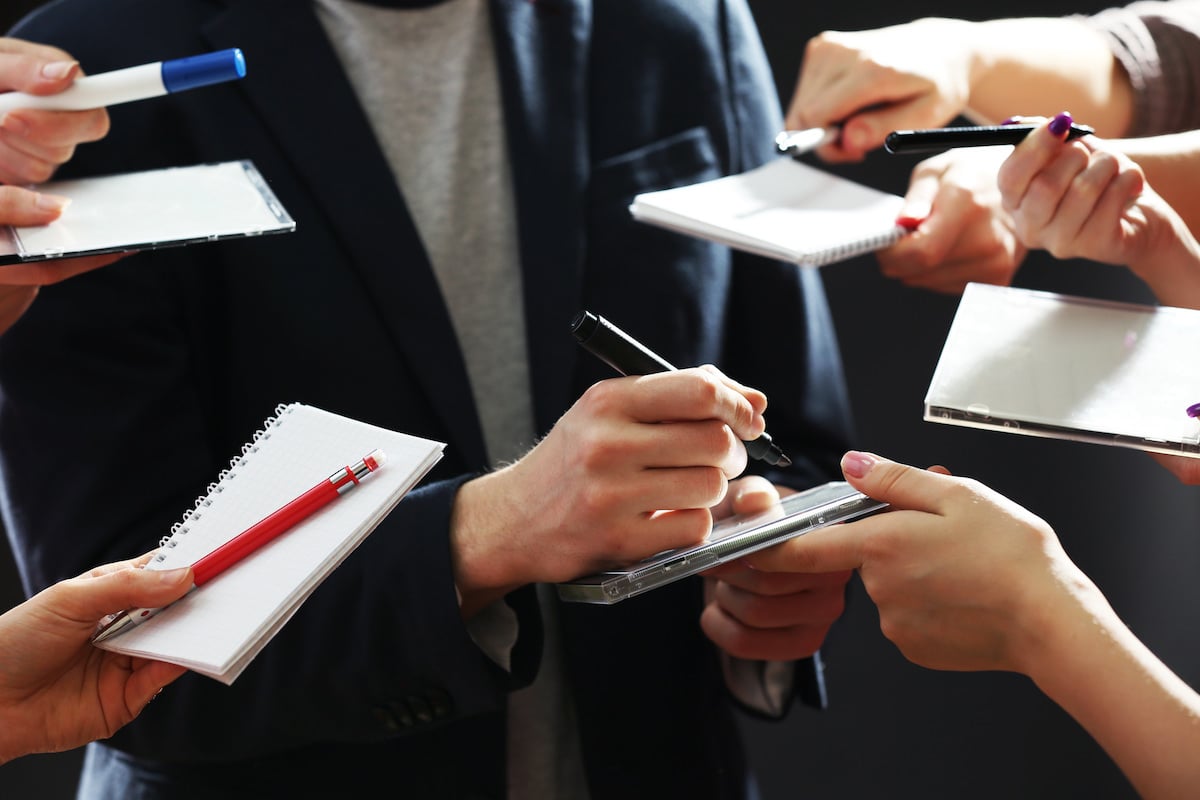 Yes, You can get famous from blogging. Just look at me.  Kidding. I’m not famous despite being a blogger.

The operative word is “can”.   Some folks have become both rich and famous blogging.

Before I launch into all this in-depth I should define famous.  There are different kinds of fame.

The other type of fame is becoming known within an industry.  For example, Malcolm Gladwell is very well known in business pop culture.  Jim Cramer is well known in the investing community.  Tim Ferriss is well known in the self-improvement / pop business / pop health arenas.  The list goes on and on.  Perez Hilton rose to fame as a celebrity blogger.

Harvey Levin, founder of TMZ hosted the TMZ TV show and was a guest on many popular TV shows.

Tim Ferriss became famous within the biz pop industry publishing the bestseller “The 4-Hour Workweek”.  He followed that up with “The 4-Hour Body” which expanded his fame into the pop health industry.

Perez Hilton gained fame from his blog that launched him into A-list celebrity circles.  Ironically, he became a celeb in his own right by writing about celebs.

The above are three fairly extreme examples.  The more realistic blogging fame outcome is gaining some notoriety within a niche and among a particular audience.

Let’s take a look at some.

Deb Perelman launched the SmittenKitchen.com recipe blog.  That blog took off and became a huge hit resulting in cookbook deals. While not internationally famous, she’s well known within the cooking and food industry.

Timothy Sykes is well-known within the penny trading space. He got his start blogging. Now he’s a going concern having been featured on most major outlets such as the NYT, Forbes, Inc., Bloomberg, CNN and Fox.

Neil Patel is probably one of the most well-known people in the SEO/content marketing/blogging spaces due to how much traffic and exposure he gets.  Most people in this business know about Neil.  He’s very good at promoting himself, his software, his blogs, his YouTube channel and his services.  Along the same vein is Pat Flynn of SmartPassiveIncome.com.  He’s a media machine that all started with a simple blog.

Ray Maker, publisher of the popular DCRainmaker.com blog is very popular within the triathlon, cycling, swimming and running world via his DCRainmaker.com blog.  He publishes epic reviews and information about fitness/performance tech.  His website is a go-to site for many before they make any fitness tech purchase.

Jennifer Maker of JenniferMaker.com.  Jennifer has grown her blog into a crafting media empire.  She gets huge traffic to her blog and her YouTube channel within the crafting niche is massive (nearly 800K subscribers getting tens of thousands of views for every video).

Some became famous on account of being founders of popular blogs.  Consider:

Michael Arrington, founder of TechCrunch is kinda famous because he founded such a popular blog.  He doesn’t use the blog to promote himself but because the blog is so popular, he’s well-known as a result.

There are plenty of famous bloggers who are famous because their website is famous.  Additional examples include Jack Dorsey of Twitter, Mark Zuckerberg of Facebook, Ben Silbermann of Pinterest, Pete Cashmore of Mashable, Jim Cramer of TheStreet.com (and TV show), Alexis Ohanian of Reddit and Adam D’Angelo and Charlie Cheever of Quora,

More famous YouTubers come to mind than bloggers.  While folks have become famous with blogs, it’s far more common for Youtubers to become famous, whether it’s worldwide fame or fame within a particular industry.

I don’t watch YouTube but even I know the names of some of the biggies:

Again, the above are very famous thanks to YouTube.  Within pretty much any industry are YouTubers who are well known.  A good example in the niche site industry is Income School.  Their focus is YouTube and they do it very well.

Don’t forget about getting famous via podcasting

Two words: Joe Rogan.  Okay, Joe was a celeb before he started podcasting so he had a leg up but his podcast launched him into stardom and is now widely known and famous worldwide.

Realistically, fame is not a likely result of blogging but building up a loyal readership is totally possible and that in itself is a form of fame!

I lump Fat Stacks into this category of “blog fame”. I’m not famous. I’m not even that much of a name within the blogging sphere, which is a small industry.  However, I do have a fairly loyal email readership of 12,500 subscribers along with several thousand forum members.  It’s a small group of people who, like me, want to grow successful niche sites.

Just for the record, I never started Fat Stacks for fame.  It’s a fun blog that makes a few bucks and is fun to publish.  I lack the self-promotional DNA to become famous as a blogger.

If it’s fame you want, become an online quadruple threat

If you seek fame, you need to be the face of whatever niche you serve and attack it from multiple channels.  I call it the online triple threat which these days includes:

You need to be everywhere if you want to be big-time famous within your niche.  Even if you grow your personal brand into something popular among the above five, you’ll ideally need a bestseller book or two along with a TV show to hit the big time.  That’s when you know you’ve made it.

Me? If I had to choose one type of fame, it would be because I started some massively popular website instead of being a personality.  I’m talking along the lines of the founders of the most popular sites in the world such as Quora, Reddit, Pinterest, etc.

How can you grow a blog to famous levels?

A good way to start is to check out the biggest blogs in your niche and see how they go about it?  Is it personality-driven?  Is it more of a corporate, niche site without a face to it?  Does it have a big YouTube channel?

Better yet, after you analyze your niche, come up with ways how you can differentiate your blog in the space so that it’s better and can get potentially bigger than all the others. 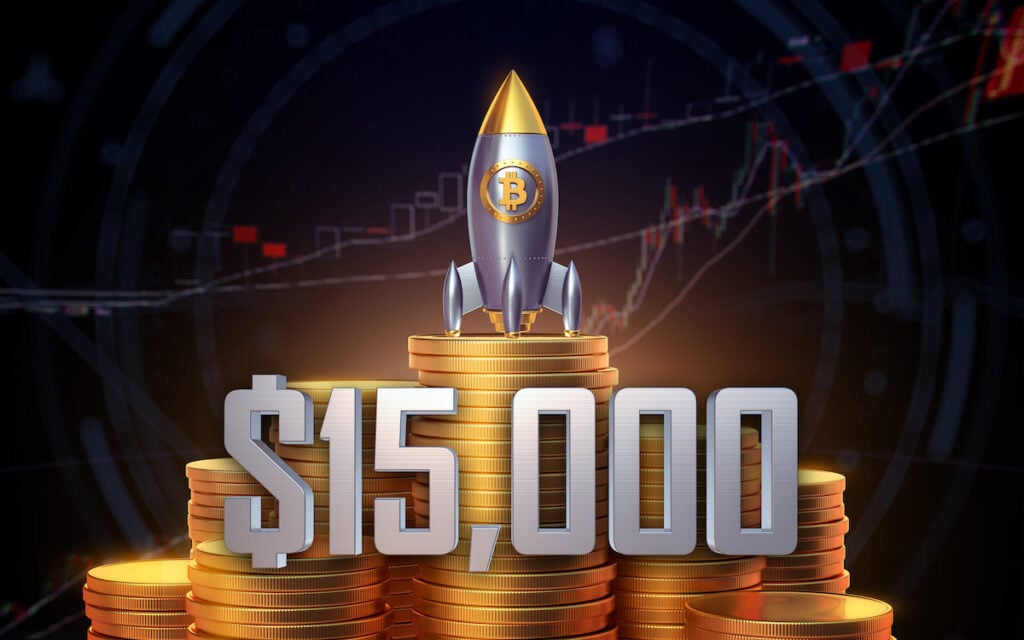