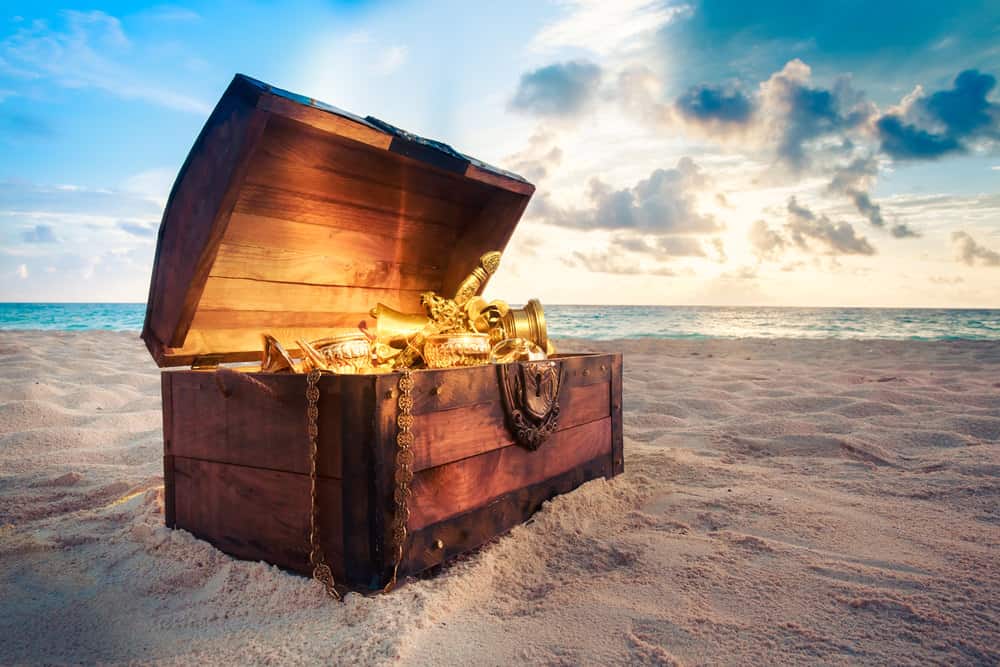 This may come as a surprise to you but did you know that often is the case when you rank for KWs you get far more traffic that is reported by KW research tools such as Ahrefs?

Here are some examples from my sites:

1. Ahrefs isn’t 100% accurate so use it with a grain of salt.
2. I rank for many other keywords that I never intended to.

Moral of the story: low reported search volume can result in more traffic than you think.

Could it be a traffic renaissance?

It’s too early to tell but I’ll share with you some nuggs I’m hearing (and seeing).

Google is still top dog but Pinterest traffic is up for me big time. I’m hearing it’s growing for other folks too.

Word on the street is to treat Pinterest with kid gloves – fresh pins, good descriptions all linking to quality sites.

I find this hard to believe but I saw the traffic screenshot and that is a Fat Stacks forum member is getting some great results on Facebook. Now before you you fire up your clickbait headline spinner, I have to tell you that this guy gets waaay above average results on FB. He always has. I’ve known him for years.

He’s running ads for fans and driving those happy fans to his sites with terrific posts.

Again, before you whip out your wallet, understand this guy is probably one of the best FB operators around.

That said, me being me, I couldn’t resist a challenge. I launched some ads designed for page likes to see what I could do. It’s costing me 2 mocha ventis per day.

It sure would be nice to have a few big traffic alternatives. I love Google traffic, but sledge-hammering an additional 25% to 40% more traffic to my sites via social using the same content would be great.

Which brings me to another point and that is the luxury of “wasting” time on seemingly silly things like FB ads and testing pins.

I can waste that time because I’ve taken the time to train a great team of folks to do most of the heavy lifting leaving me to tinker, test and write Fat Stacks emails.

Outsourcing and hiring seem easy but it’s not. Nobody wants to waste money or time with lousy hires. It’s become such a popular topic on above-mentioned forum that it has its own category.

3 weeks ago I fired up Teachable and let fly everything I know, do and have done to build up a great team. A fine course it turned out to be. I call it “Content Site Autopilot””. More deets next week along with the usual 50% off launch.

Which leads me to my final topic and that is expectations in this biz.

Saying I’ve been disappointed with results of all sorts over the years is an understatement. I’m half-glass-full guy so I expect home runs all the time. We all know how often that happens; somewhere between rarely and never.

Instead, this online biz stuff is more like a series of single base hits which over time adds up to a few runs scored. It takes a long time.

YouTube: Other people make it seem so easy, don’t they? Thing is, and they don’t tell you, is it’s a ton of work. No free lunch.

Overall traffic growth: Knock on wood, traffic overall is growing across all sites, but it’s slow-going.

As an aside, anytime someone puts a “but” in the sentence, they really mean only that which comes after the but. Everything before is meaningless.

For example, I’m happy to go to the Justin Bieber concert, BUT it’s going to cost a lot.

What I’m really saying is it’s not worth it but I’ll go.

Facebook: I’m game to get some fans and post some cool stuff, but not sure if it’ll work. Likely it WON’T work, but a piece me wonders “what if?” So I do it. There’s “but” again.

Moral of this story: This stuff isn’t easy and it takes time. Just because you launched a site doesn’t mean you’ll be swimming in traffic by Monday. BUT, traffic builds up over time so it does get easier because you benefit from what you do today. 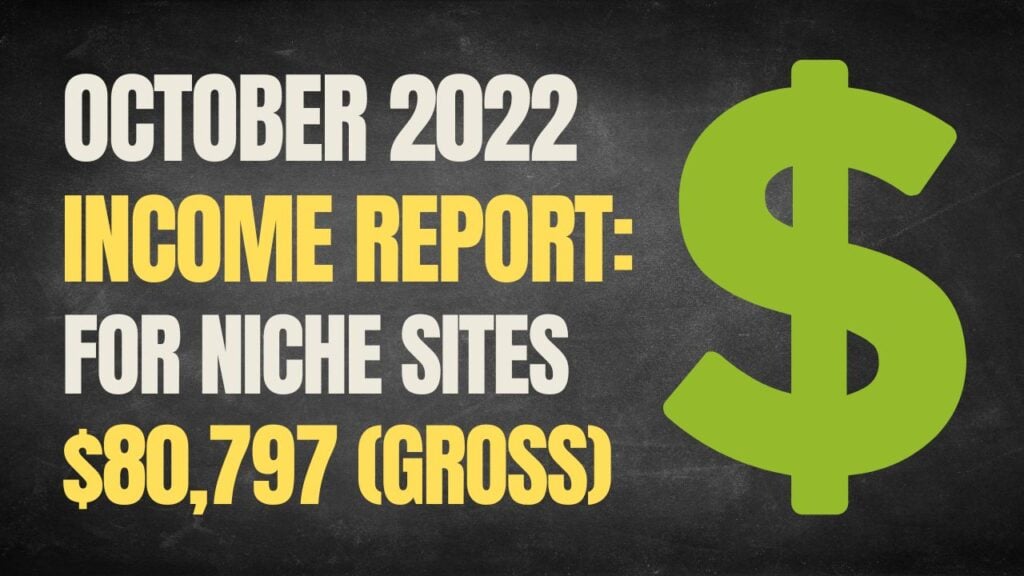 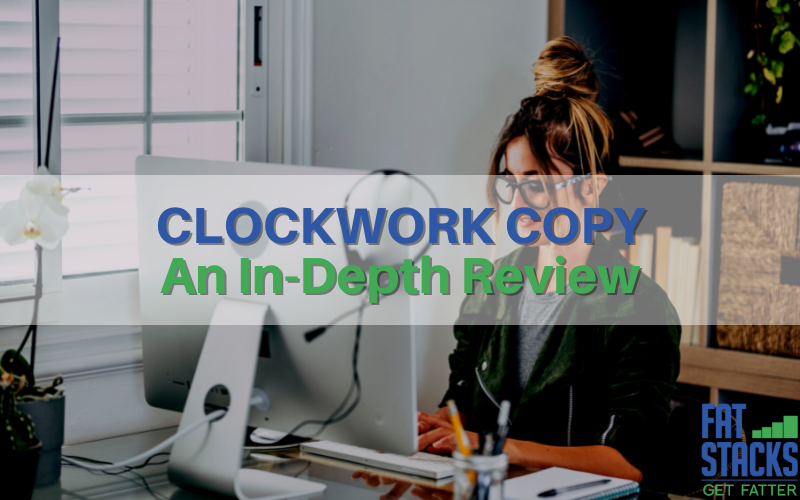 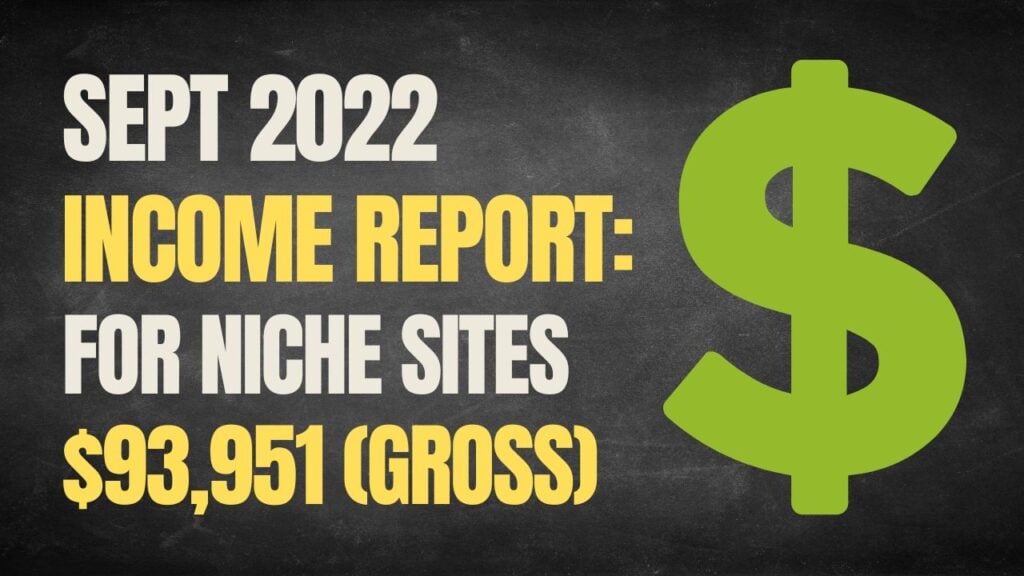 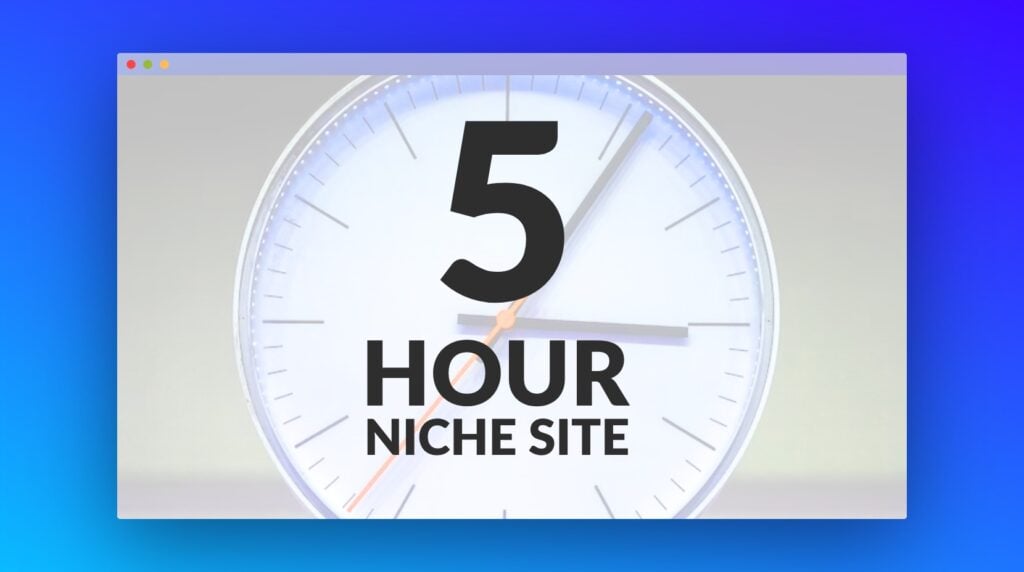