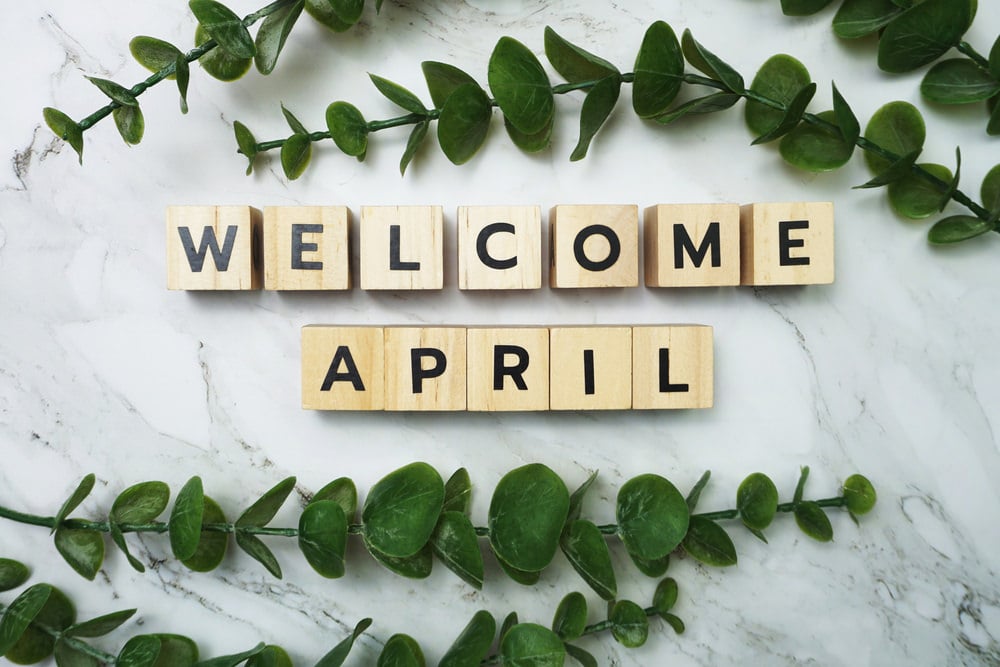 April was a busy month.  I spent a good chunk of it working on improving page speed scores and speed overall across all sites.

One big change in April was that I switched hosting from Kinsta to Rocket.net for all my sites except Cyclebaron.com which remains with Bluehost.

Why did I switch to Rocket.net?

I had no plans to change hosting. It was a weird series of events.  First, Kinsta is moving to Cloudflare Enterprise which was fine but this move required me to make a bunch of DNS changes on my part.  This is the type of stuff I loathe doing.

While sulking over the hoops I had to jump through with Kinsta, I learned from someone whose opinion about speed and hosting I respect, suggested Rocket.net.

I figured if I had to do a bunch of work for my Kinsta account, I might as well explore other options.  After all, migrating hosting is easier than all the stuff Kinsta wanted me to do because hosting companies do all the work when migrating sites for you.

Rocket.net has this feature where they will onboard sites in a test platform and show page speed results and other metrics.  I didn’t have to commit to any package or anything.  I figured I had nothing to lose to get some test results.

The performance improvements were significant in the testing atmosphere.

They told me their hosting provided full security for WordPress sites so I could get rid of all security plugins.  I liked the sound of that.  Wordfence, while good, is a heavy plugin.

They also told me their hosting optimized images and served them in WebP (in a way that can be downloaded in JPEG).

The support is second-to-none. 24/7 live chat.  When I inquired before joining, they handled the testing immediately.  I’m not one to wait around. I was checking out another hosting company at the same time.  By the time this other hosting company got back to me with a cost quote, Rocket.net had tested and migrated all my sites.  I appreciate services that take action quickly.

The only outstanding question I had at this point was how much?

I was pleasantly surprised.  I told them the number of sites I had, total storage needed and current monthly pageviews.  They quoted me $965 per month.  After I signed up and they migrated all my sites free of charge, it turned out their quote was high.  They only charged me $1 for the first month and estimate my first full invoice to be only $935.

Given I paid $2,500 for Kinsta hosting the previous month, $935 was a great deal.  Price wasn’t the deciding factor though… the performance improvements were.

Also, since Rocket.net also optimizes images and is delivered by Cloudflare Enterprise, I could quit my $500/mo. Optimole subscription and my $225/mo. Cloudflare subscriptions (one business account and several $5/mo. APO subscriptions).

By switching to Rocket.net I get better performance while saving $2,260 per month.

And yes, most of my blog posts across my niche sites now have Pagespeed scores in the 90s.  Even Fat Stacks which was trickier than other sites due to having more plugins than my niche sites.  That said, I did have very good scores before switching to Rocket.net but they improved even more by switching.  Check it out:

Why is Cyclebaron.com still on Bluehost?

Here’s a Pagespeed screenshot from Cyclebaron.com:

Ramped up investment in visuals

In April I ordered up a good number of visual projects on Fiverr.  I’ve discovered that Fiverr is a great source for custom visuals such as illustrations and graphics.  My practice is to order from a variety of gigs within my price range.  Once all orders are delivered, I assess each order and stick with the best ones.  Generally, most orders are quite good.

I expect to continue investing big in custom visuals for my sites.  They can be a great addition to content.  In many cases, they are the centerpiece of the content.

Just a reminder that the following does NOT include revenue or expenses from Fat Stacks. I  keep Fat Stacks out of these reports because it’s more of a meta blog rather than a niche site or portfolio site.

Content sources include WriterAccess, in-house writers and Fiverr.  In April I started ordering a good number of visual media from various Fiverr gigs. 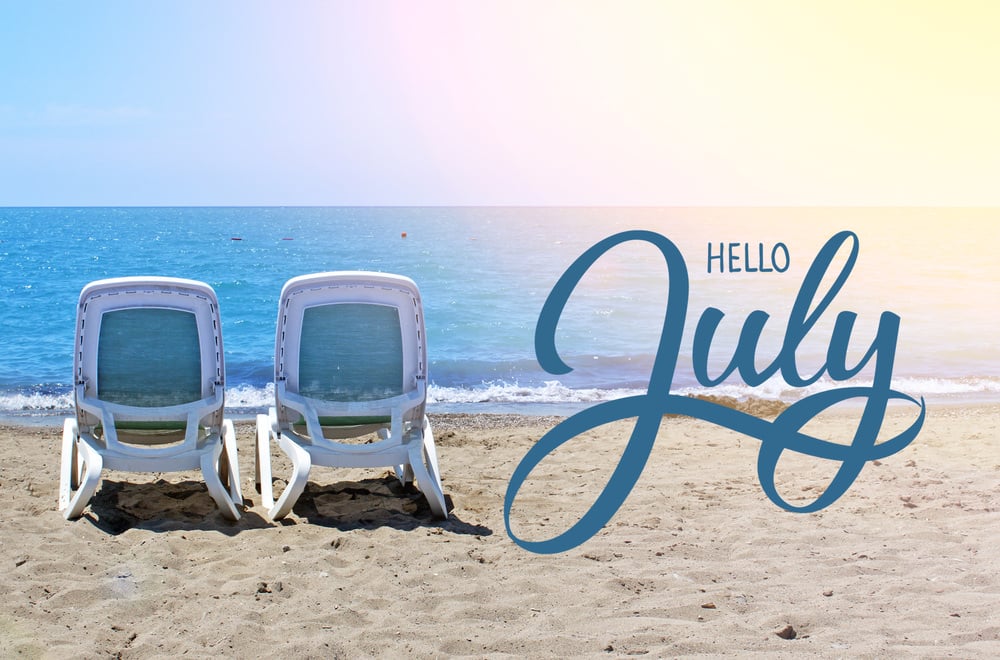